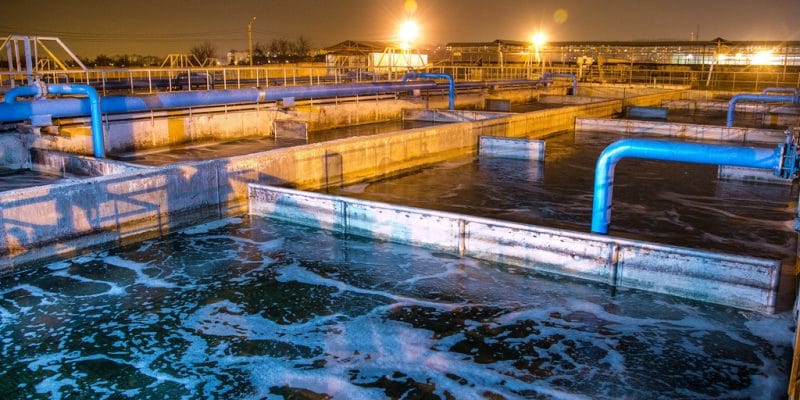 The Board of Directors of the African Development Bank (AfDB) has just approved the release of €63 million for Kenya. This includes an AfDB loan of €59,407 million and an African Development Fund (ADF) loan of €3,507 million. The money is intended to support Phase II of the Sanitation Improvement Programme in Nairobi. A project, which includes the rehabilitation and restoration of the Nairobi River Basin, which crosses the capital of Kenya.

Presently, the river is heavily polluted by wastewater, waste and fecal matter from people who ease themselves al fresco. However, as it flows eastward, it joins the Athi River, which flows directly into the Indian Ocean. The Kenyan government’s objective is to act first, from Dandora, a suburb of the city of Nairobi, known for its large waste dump. And it is therefore on site that a wastewater treatment plant will be built.

The wastewater treatment plant will be connected to at least 220 km of sewerage network that will collect Dandora’s wastewater. The government will also build a sewage sludge treatment plant at this place. To support the sanitation infrastructure, the Kenyan authorities also want to build and rehabilitate 100 sanitation facilities in disadvantaged areas of Nairobi. According to the AfDB, all of these infrastructures will benefit 500,000 people.

The project is also expected to rehabilitate the Nairobi River ecosystem and raise awareness among local populations of the dangers posed by river pollution. Wambui Gichuri, the AfDB’s Director of Water and Sanitation, acknowledges that “delayed and inadequate investments in wastewater management have resulted in poor quality sanitation services in Nairobi”. But he hopes that “this project will provide safe, adequate and reliable sanitation services, reducing health risks and economic burdens”.

Phase II of the Nairobi Sanitation Improvement Project requires a total investment of about €71 million, most of which is being provided by the AfDB and the ADF. However, the Kenyan government will also invest €7.93 million. Phase I had received funding from the French Development Agency (AFD) worth €20 million.

Work on the site will be carried out by the Athi Water Services Board (AWSB) and the Nairobi City Water and Sewerage Company (NCWSC). The project will last two years.A