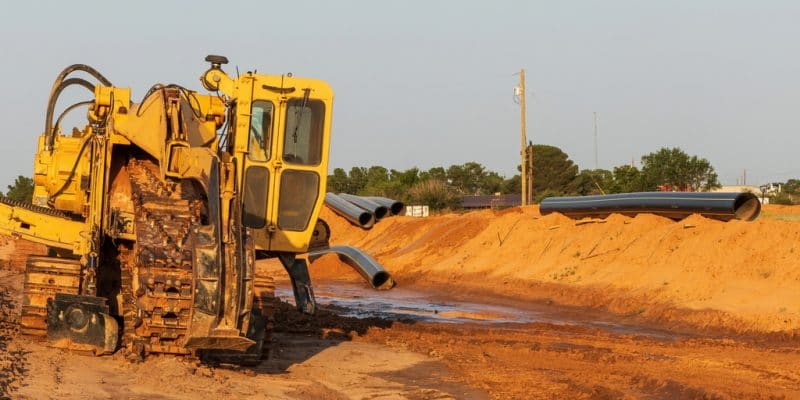 A new water supply project will be built in Ukunda, a coastal town in the southern part of Mombasa, Kenya. Kwale Water and Sewerage Co. (Kwawasco), the Mombasa County Water Utility, has just signed contracts with the companies selected for the project.

Very little information has been released about the companies that will implement the Ukunda water project. What is known, however, is that the future water supply project will improve service to the people of this coastal town in the southern part of Mombasa County, Kenya.

Kwale Water and Sewerage Co. (Kwawasco) is coordinating the drinking water project, which will result in the construction of 11 boreholes. The facilities will pump water from the groundwater table and store it in two tanks with a combined capacity of 2,100 m3. The water will flow through a 67 km long distribution network to serve households in Ukunda and surrounding towns. “The works also include upgrading the existing distribution line from Ng’ombeni to Ukunda,” says Kwale Water and Sewerage Co.

The Mombasa County Public Water Supply Company, whose chairman is Francis Nzai Mjera, estimates that the new drinking water facilities will be delivered in 12 months.

The new water supply system will support the existing one, which produces barely 5 m3 of drinking water per day. According to the Kenya News Agency, the World Bank is financing the project to the tune of 1.4 billion Kenyan shillings (about 13 million dollars). In addition to supplying the people of Ukunda, the initiative will certainly help to improve drinking water coverage throughout Kenya.

With a population of more than 50 million in the East African country, 16 million people do not have access to safe drinking water, the US non-profit development organisation Water.org said in a report. People are turning to unimproved water sources, such as ponds, shallow wells and rivers.