Homepage » KENYA: 6th Solar Off-Grid Conference to be held in Nairobi in February 2020

KENYA: 6th Solar Off-Grid Conference to be held in Nairobi in February 2020 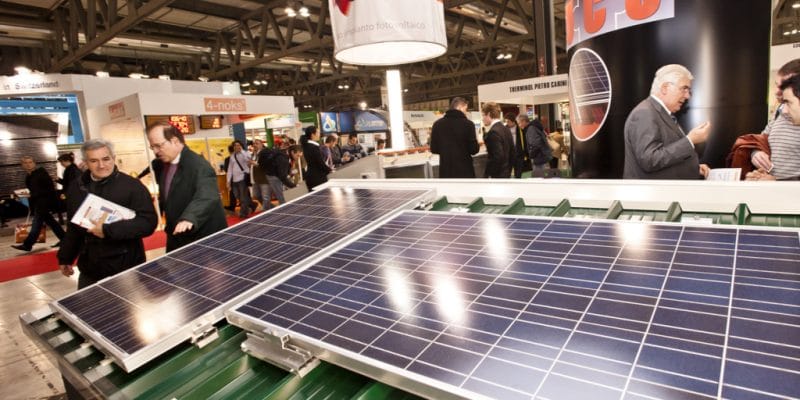 GOGLA (Global Association for the Off Grid Solar Energy) and the World Bank are organising the sixth edition of the Global Off-Grid Solar Forum & Expo from the 18th to the 20th of February 2020. Several operators in the solar off-grid sector are expected in Nairobi to share their experiences.

How can access to electricity in Africa be improved? One of the solutions, which is essential today, is solar off-grid. This technology will be at the heart of the discussions at the sixth edition of the Global off-grid Solar Forum & Expo. The event will be held from the 18th to the 20th of February 2020 in Nairobi, Kenya. It is organised by the Global Association for the Off Grid Solar Energy Industry (GOGLA) and the World Bank.

More than 800 participants and 60 exhibitors are expected to attend the exhibition. The objective is to set up an action plan for the development of the off-grid market in Africa. Several off-grid suppliers will also be present. One example is the French giant Engie, which supplies off-grid solar systems through its subsidiaries: Mobisol, which the French company has just acquired, and Fenix International, which is doing well in West Africa.

Also well known in Africa, the British supplier of home solar kits Bboxx, which works with Électricité de France (EDF), will also be present in Nairobi. The objective of the exhibition is to further promote the importance of off-grid, a solution that is easy to install and inexpensive. It is increasingly adopted in Africa, especially south of the Sahara where national electricity grids are defective. Off-grid is particularly suited to the electrification of rural areas. It also promotes the autonomy of companies with regard to the grid.