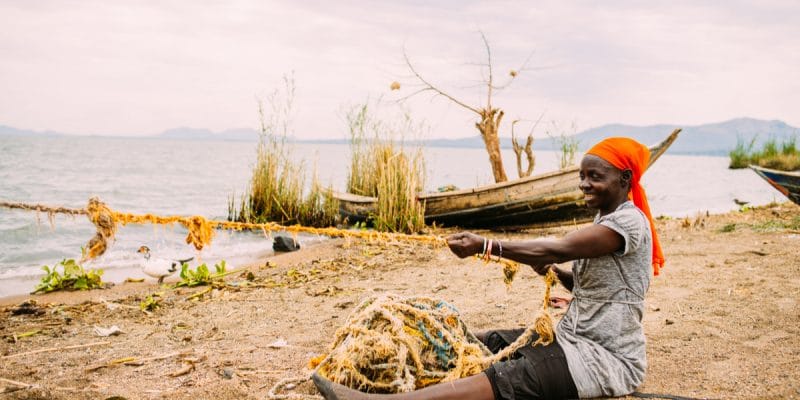 The Kenyan government has just launched a project to strengthen climate resilience in the Lake Victoria Basin, the largest freshwater lake in Africa (68,800 km2). The project, which will benefit the people of Siaya and Busia in the west of the country, is funded with $5 million from the United Nations Framework Convention on Climate Change (UNFCCC).

The Kenyan authorities and their funding partners launched the pilot project for building climate resilience in the Lake Victoria Basin on June 2nd, 2021 in Rarieda, Western Kenya. The project specifically targets the counties of Siaya and Busia, where flooding has become almost permanent. “The project will help communities adapt to climate change. It will involve tree planting, soil conservation and the use of renewable energy,” explains Mohamed Elmi, Secretary General at the Kenyan Ministry of Environment and Forestry.

The project will also restore an ecosystem and biodiversity devastated by climate change and human activities. In a report published in 2018, the International Union for Conservation of Nature (IUCN) noted that 20% of the species in the East African lake are threatened with extinction. Of these threatened species, 204 (76%) are thought to be endemic to Lake Victoria, meaning that their disappearance from this important body of water would mean their permanent disappearance from the planet. According to the same source, the main causes of these disappearances are industrial and agricultural pollution (fertilisers and chemicals), land clearing and overexploitation of resources.

The Lake Victoria Basin Climate Resilience Pilot Project is funded with $5 million from the United Nations Framework Convention on Climate Change (UNFCCC), also known as the Adaptation Fund (AF). The fund is financed mainly through an international levy based on the Clean Development Mechanism (CDM) established by the Kyoto Protocol to finance climate change adaptation projects or programmes in developing countries.

On the ground, the implementation of the project will be supervised by the Lake Victoria Basin Commission (LVBC). According to the commission’s Executive Secretary, Ali Said Matano, the project is expected to generate benefits including food security, increased adoption of cleaner energy and habitat restoration. The second largest freshwater lake in the world after Lake Superior (82,100 km2 between Canada and the United States), Lake Victoria, with an area of about 68,800 km2 plays a vital role for local communities, whose economy and food supply are strongly linked to the lake’s biodiversity.

After Kenya, similar climate resilience projects will be implemented in Tanzania, Uganda, Rwanda and Burundi, also located in the Lake Victoria basin.