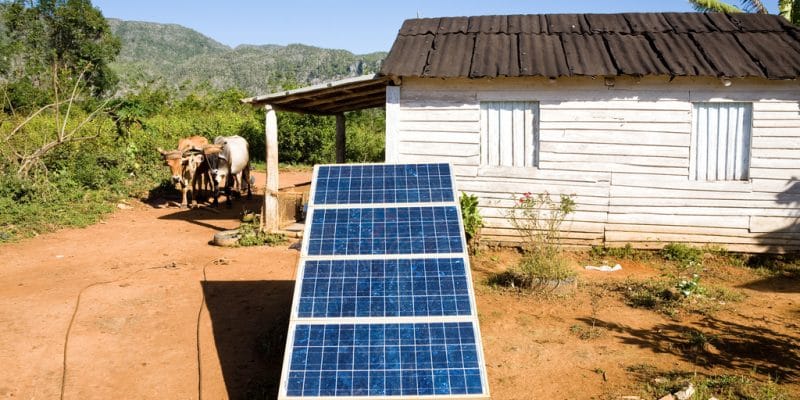 The Kenyan government has set up a $47 million line of credit to encourage mini-grid suppliers to invest in the country. The financing covers both solar energy and ecological cooking solutions.

As part of the Kenya-Off-Grid Solar Access Project (Kosap), which aims to provide off-grid energy to more than one million people living in rural areas, the Kenyan government has opened a credit line of 4.7 billion Kenyan shillings ($47 million).

The objective of this funding facility is to provide clean energy to people living in villages, mainly in the West Pokot, Turkana, Marsabit, Samburu, Isiolo, Mandera, Wajir, Garrisa, Tana River, Lamu, Kilifi, Kwale, Taita Taveta and Narok districts. The $47 million line of credit provided by the Government of Kenya is as follows: 30 million will be provided to investors in the form of debt for the installation of solar mini-grids; $12 million in results-based financing (RBC) for suppliers of solar mini-grids and $5 million for suppliers of environmentally friendly cooking solutions such as biogas, for example.

The establishment of a credit line to encourage investment and distribution of mini-grids in rural areas is a sign that the government recognises the importance of this solution in the electricity access process. “The country has made great progress in connectivity, with 75% access to electricity through grid and off-grid connection options. However, access to electricity is low in the 14 counties, which represent 72 per cent of the country’s total area and 20 per cent of the population. In remote areas, scattered housing establishes off-grid solutions as the only viable alternative for access to electricity,” says Joseph Njoroge, Principal Secretary at the Kenyan Ministry of Energy.

The KOSAP project is being implemented by the Kenyan Ministry of Energy, through Kenya Power and Lighting Company (KPLC) and Rural Electrification and Renewable Energy Corporation (REREC), with the support of the World Bank. The Kenyan government’s line of credit should mainly benefit suppliers of home solar kits. The government believes that the funding will enable them to acquire stocks of solar kits for redistribution in rural areas, following the preferred model in the sector, the pay-as-you-go (pay-per-use).