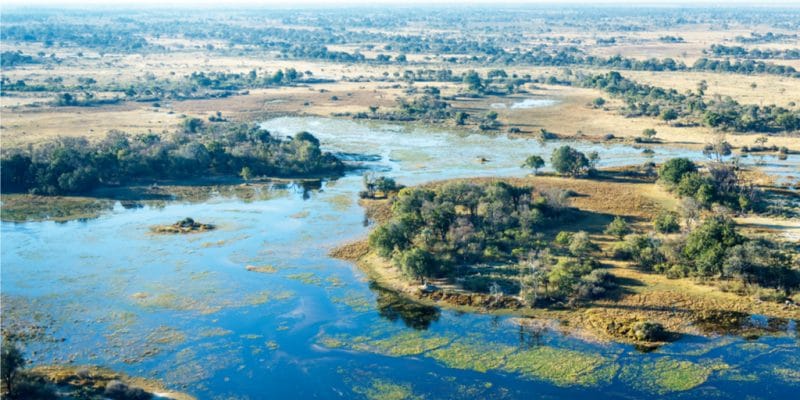 World Bank financing will enable several management projects to be launched, notably in the Athi Basin. They are led by the Kenya Water Security and Climate Resilience Project.

“Many development projects are planned in the Athi Basin, including new dams, hydropower projects, large-scale irrigation projects, the development of Konza Techno-City and investments under Kenya’s Climate Smart Agriculture project.” Simon Chilugui, Kenya’s Secretary of State for Water and Sanitation, made these remarks at the launch of the first planning workshop for the Athi Basin (Southern Kenya River Basin, Editor’s note).

According to Kenyan authorities, a total of 10 million people depend on this river basin. Hence the special attention paid by the World Bank’s International Development Agency. The Bretton Woods Institution has decided to support the Kenya Water Security and Climate Resilience Project launched by President Uhuru Kenyatta’s new government with $25.8 million (2.6 billion shillings).

The Kenya Water Security and Climate Resilience Project has been under consideration since 2016 and is among the government’s top priorities. Its primary objective is to ensure climate resilience and water security by attracting financing. It will provide support to existing sectoral institutions and the preparation, implementation and proper functioning of the new legal and institutional framework.

This project will result in the construction of 57 small dams in the Rift Valley, on the Ewaso Ngiro North and Tana basins to the east. These include the Thwake Multipurpose Dam project currently under construction in Makueni County by China Gezhouba Group Company. A construction giant with over 41,000 employees and 106 billion Yuan ($16.6 billion) in sales.

The dam is expected to contain 150,000 m3, providing relief to more than 1.3 million people. Some of this water will be used for irrigation. It must be said that the area has no surface water resources, with the notable exception of the Athi River, which drains the basin before flowing into the Indian Ocean near the town of Malindi in eastern Kenya.

MOROCCO: ADA seeks PPPs for the development of irrigated land in Jraifia

MOROCCO: the “Irrisat” programme is launched to optimise irrigation water

KENYA: Supported by ClimeCo, Enaleia will collect 3,000 tonnes of plastic per year