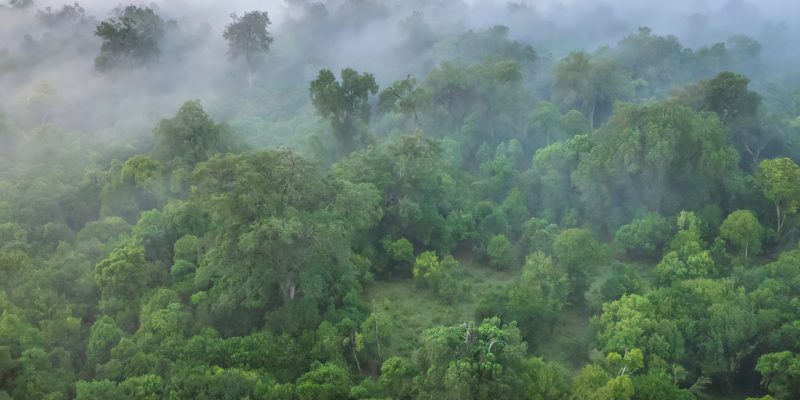 The European Union will provide a grant of 160 million shillings (over $1.5 million) to Vihiga County Government for the conservation of the Maragoli Hills Forest by July 2020. The natural area, rich in biodiversity, is located in western Kenya.

It is a subsidy of 160 million shillings (over €1.3 million) which will be released by July 2020. According to the governor of Vihiga County, Wilber Ottichilo, the EU funds will be used to “launch several forest conservation actions and enable the surrounding communities to increase their sources of income and thus improve their standard of living”.

With regard to the latter, the grant will also enable the creation of a tourist attraction site in the forest, which will help the county to increase its income from local and international tourists. To facilitate the implementation of this project, the Vihiga County Government has signed a partnership with the Kenya Forest Service (KFS) to conserve the forest… and convert it into an “economic centre” for the county.

The local government also wants to strengthen the Maragoli Hills Forest. “In the meantime, we want to embark on a process of planting more trees in the forest to stem the ongoing problem of soil erosion and landslides that destabilise surrounding families,” says Governor Wilber Ottichilo.