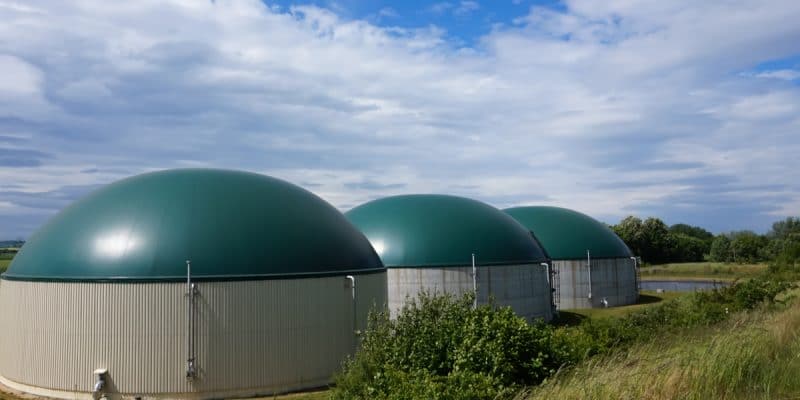 An energy exploitation company known as the Société des Energies Nouvelles (Soden) of Ivory Coast and the U.S. Trade and Development Agency (USTDA) signed a memorandum of understanding on July 2, 2018, at the Hotel Ivoire in Abidjan. The document relates to the production of electrical energy from plant matter. Divo, a commune of 147,379 inhabitants located in the south of the country, will benefit from this project valued at 1 million dollars.

It is a biomass power plant. A device that will produce 60 to 70 MW of electricity thanks to the water vapour released by the combustion of vegetable matter, which sets in motion a turbine connected to an alternator. The plant material in question here consists of rice waste, and especially cocoa, in this country classified as the world’s leading cocoa producer, an estimate of 2 million tons in 2017, including “26 million tons of cocoa dent, left in the bush,” said Ogou Yapi, Managing Director of Soden.

The construction of this plant marks the return of USTDA to Côte d’Ivoire, after 16 years of absence, for reasons hitherto unexplained. Led by Tom Hardy, this government structure helps American companies create jobs by exporting goods and services for priority development projects in emerging countries. For his return to Ivory Coast, USTDA also had two other important projects for the future.

This is the $1 million Smart Grid CI-Energies project. This will enable the Ministry of Oil and Energy, through Soden, to reduce production losses by introducing modern technologies into the electricity distribution system, which could in turn reduce the cost of electricity in Côte d’Ivoire.

The third project concerns a $1 million feasibility study grant for the Kokumbo Energy SA project. This involves developing a 27.7 MW hydroelectric project in the department of Gagnoa, in the centre west of the country, through the construction of six dams located on a section of 113 km along the Bandama (a river 1050 meters long, which crosses the country from north to south).