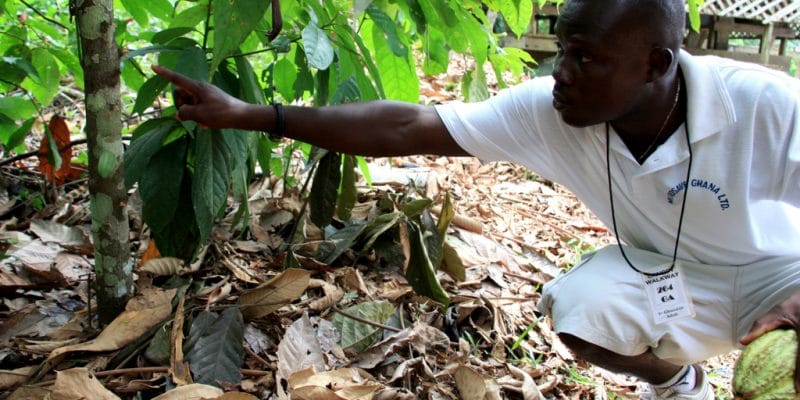 The government of Ivory Coast, with the support of the World Bank, has recently inaugurated a training centre on climate change and sustainable agriculture. A strategic investment for the world's leading cocoa producer.

The Ivory Coast now has a training centre on climate change and sustainable agriculture. The new centre was recently opened in Bingerville, east of Abidjan, the economic capital of Ivory Coast. The ceremony was attended by the Managing Director of the World Bank (WB) Group, Kristalina Georgieva, and the Ivorian Minister of Higher Education and Scientific Research, Toikeusse Mabri.

The creation of the African Centre of Excellence dedicated to training in climate change, biodiversity and sustainable agriculture required an investment of 37.7 billion CFA francs, or 57.5 million euros. Its creation comes at a time when the government of Ivory Coast wants to increase the production of cocoa beans.

Cocoa is strategic for the country (first producer, with 40% of the world market, editor’s note). According to the government, the “brown gold” represents 10% of the country’s GDP, 40% of export revenues, as well as direct and indirect income for nearly 5 million people, out of a total of 23 million people in Ivory Coast. The authorities still want to develop the sector and therefore expand the plantations. A strategy that could have an impact on biodiversity, including the reduction of forest areas. The new training centre is expected to train Ivorians in new cocoa farming methods that protect forests.

In addition, cocoa cultivation itself also suffers from climate change. Farmers trained at the African Centre of Excellence for Training in Climate Change, Biodiversity and Sustainable Agriculture could provide resilience solutions to climate change.