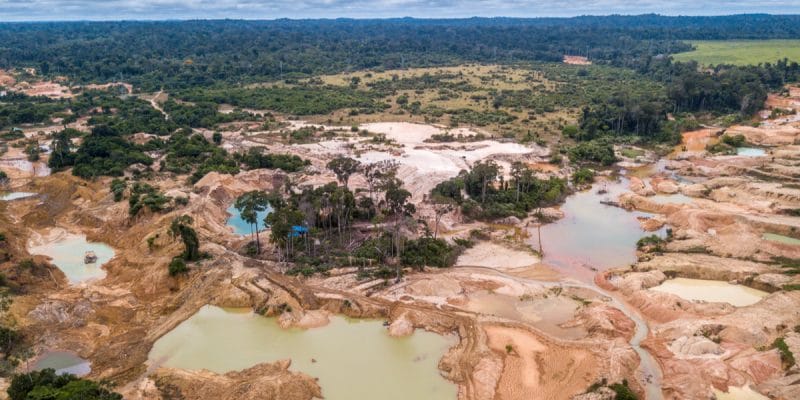 Security in Comoé National Park could be tightened in the coming days. This is the commitment made by the administrative officer of the Bouna division, Joseph Kpan Droh, following a visit he made to this protected area on the 31st of January 2020.

The decision of the prefect, who also holds the position of president of the local management committee of Comoé National Park, is motivated by the extent of the phenomenon of illegal gold extraction, practised in this reserve by some individuals. “Not only is the activity illegal, but it is likely to degrade the biodiversity of the site,” said Joseph Kpan. He therefore invited all the actors involved in the surveillance of the park, as well as representatives of the local population, to work in synergy to eradicate illegal gold panning within the Comoé National Park.

Comoé National Park, one of the largest protected areas in West Africa

The interest of the Ivorian authorities in the Comoé National Park is explained by the exceptional richness of the biodiversity of this natural area located in the north-east of the country, with a surface area of 1,149,450 hectares. It is one of the largest protected areas in West Africa. The Comoé River, which flows through it, partly explains its plant diversity, consisting of shrubby savannahs and islands of dense and humid forests. This makes it an outstanding example of a transitional habitat between forest and savannah. The resulting variety of habitats gives it a great diversity of animal species.

In order to deter any activity that could degrade this natural environment, the Ivorian State does not hesitate to impose prison sentences and fines on offenders. In August 2019, three people were sentenced to 12 months in prison for fraudulently entering Comoé National Park and carrying out gold panning in the protected area. They were also ordered to individually pay a fine of one million CFA francs (approximately €1524).