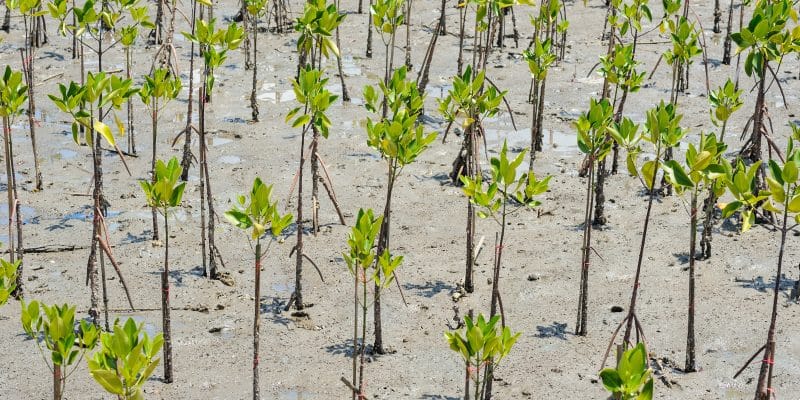 In Ivory Coast, the government wants to restore forest landscapes that have been almost destroyed by human activity. On December 10th, 2020, the project was launched in the capital Abidjan. "Sustainability and Scaling up Approach for the Transformation of Management, Restoration and Conservation of Forest Landscapes and Biodiversity in Ivory Coast", Folab.

The figures speak for themselves. To date, Ivory Coast has only two million hectares of forests, almost 90% less than in the early 1960s, according to the Ivorian government. Aware of the urgency, the authorities of this West African country launched on 10 December 2020 the project “A sustainable and scaling up approach for the transformation of the management, restoration and conservation of forest landscapes and biodiversity in Ivory Coast”, Folab.

The initiative, which will be implemented in small projects, will ultimately contribute to the intensification and sustainability of REDD+ (Reducing emissions from deforestation and forest degradation) financing mechanisms at the national level in order to combat deforestation, a practice that has become commonplace in Ivory Coast. Concretely, this will involve restoring and preserving forests in areas where they will help prevent species extinction, improve water security, mitigate the effects of climate change through carbon storage and create habitats for the resilience of populations to this phenomenon.

“The Folab project is based on innovative and inclusive approaches to the restoration of forest ecosystems including mangroves and biodiversity conservation,” says Koné Alimata Bakayoko, operational focal point of the Global Environment Facility (GEF) and stakeholder in the initiative.

Just a few months ago, Ivory Coast set up a force to combat deforestation. The cuvée of 650 commando officers and non-commissioned officers, known as the Special Surveillance and Intervention Brigade (BSSI), was sent into the field on August 6th, 2020, after a training period of about 2 years. By setting up this “green army“ in Ivory Coast, the government also wants to ensure the implementation of its new forestry policy which aims to “increase by 3 million hectares of forests in the country by 2030”.