Homepage » IVORY COAST: the Korylé project for the recovery of demolition waste in Abidjan

IVORY COAST: the Korylé project for the recovery of demolition waste in Abidjan 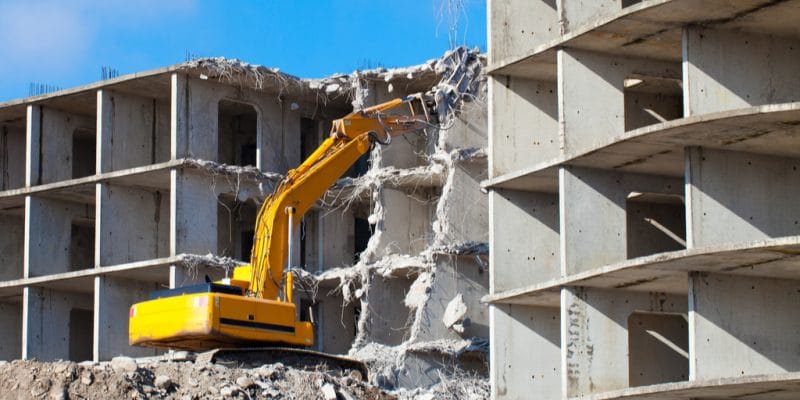 Backacia, Neo-éco and Valame will soon be recycling construction and public works waste in Abidjan, Ivory Coast. This will be part of the "Korylé" project, recently launched in the city by the Ivorian authorities. France is financing the project via the Fonds d'études et d'aide au secteur privé (Fasep).

Construction and public works waste will certainly be better managed in the city of Abidjan thanks to the “Korylé” project. The project was initiated by the French companies Bouygues Bâtiment International (a subsidiary of Bouygues Construction), Néo-éco, Valame and Backacia. Korylé aims to clean up the Ivorian economic capital Abidjan by reducing illegal dumping, a recurring problem in this metropolis of over 5 million inhabitants.

France is supporting this initiative through its Fonds d’études et d’aide au secteur privé (Fasep). It will provide a grant or a repayable advance to initiate projects led by French companies, with the dual aim of supporting exports and helping developing countries. For the “Korylé” project, Bouygues will provide construction waste. “The French group has been entrusted with the rehabilitation of the Yopougon University Hospital and the construction of Line 1 of the Abidjan Metro. The demolition of buildings in the context of these two projects will generate hundreds of thousands of tonnes of waste,” says the French Ministry of the Economy, Finance and Recovery. In addition, there will be waste from the rehabilitation of the Plateau district towers in Abidjan, which are unfinished buildings likely to be demolished. Most of the buildings constructed between 1970 and 1980, some of which contain asbestos, are also reaching the end of their life.

A digital map developed by Backacia will make it possible to identify the various actors in waste recovery and to put them in touch with each other. Neo-éco will then develop processes for recycling rubble into more ecological materials (stabilised soil, road gravel, etc.), while Valame will deal with asbestos processing by setting up a mini-factory in one of the communes served by the future Abidjan metro. The inert mineral part obtained will be used as a component of road sub-layers.

In addition to reducing uncontrolled dumping, Korylé will contribute to making Abidjan a more sustainable city, through solutions capable of preventing the social and environmental risks associated with heavy urbanisation. The project will last 18 months.