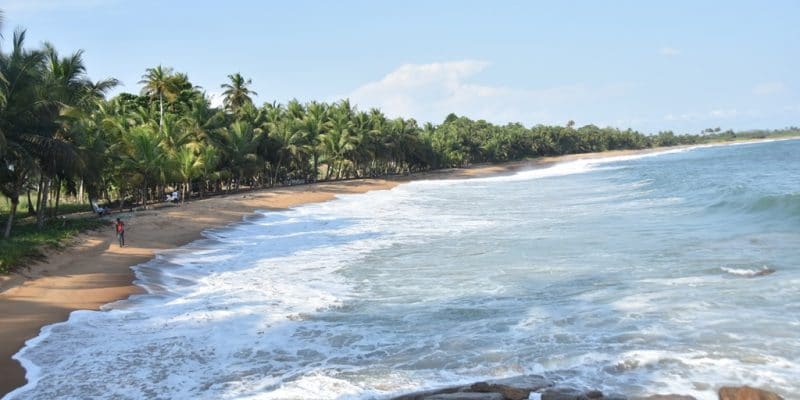 Ivory Coast now has a Marine Protected Area (MPA). This is Grand-Béréby, a seaside town located in the south-west of the country. The MPA will make it possible to combat the degradation of the marine and coastal ecosystem, while preserving fish stocks.

The coastal town of Grand-Béréby, located in the south-west of Ivory Coast, will become a protected marine area on December 21st, 2020. Located in the San Pedro region, it covers an area of approximately 2,600 km² and includes the villages of Roc, Mani, Kablaké, Pitiké, Dahoua, Taki, Ménolé, Ouro and Pétit Digboé; as well as the surrounding localities.

According to the Ivorian authorities, the Grand-Béréby MPA will make it possible to fight against the degradation of the marine and coastal ecosystem, while preserving fishing resources. Large trawlers in particular are prohibited from entering the area without authorisation. In addition, fishing and hunting are now subject to regulations with a particular emphasis on the conservation of the sea tortures abundant in the coastal town. The Grand-Béréby marine protected area will also boost tourism on the site.

The creation of four other protected areas

“The Grand Béréby MPA will also promote the empowerment of women and youth employment,” said the authorities of this West African country. It is the first MPA created within the framework of a project to develop five marine protected areas in Ivory Coast. In September 2020, the Ivorian government designated five sites in the country for the creation of marine protected areas, including the Grand Béréby site. The other four sites are the cross-border site of the mouth of the Cavally river (southwest), the Dassioko classified forest site (south), the Azagny national park site (south) and the Ivory Coast-Ghana cross-border coastal zone site (east). The choice of the five sites was made according to the criteria of the International Union for Conservation of Nature (UINC). They are permanently flooded land areas, sometimes encompassing the coast and the sea, and whose landscapes possess particular aesthetic, ecological or cultural qualities resulting from the ancient interaction between man and nature. Above all, these areas must have a high level of biological diversity.

Ivory Coast’s network of protected areas, estimated at 2 million hectares or 6.5% of the national territory, represents a good sample of the country’s ecosystems. “However, it does not cover the marine environment, which is rich in the biodiversity necessary for the life of the population,” says the Ivorian Ministry of the Environment and Sustainable Development.