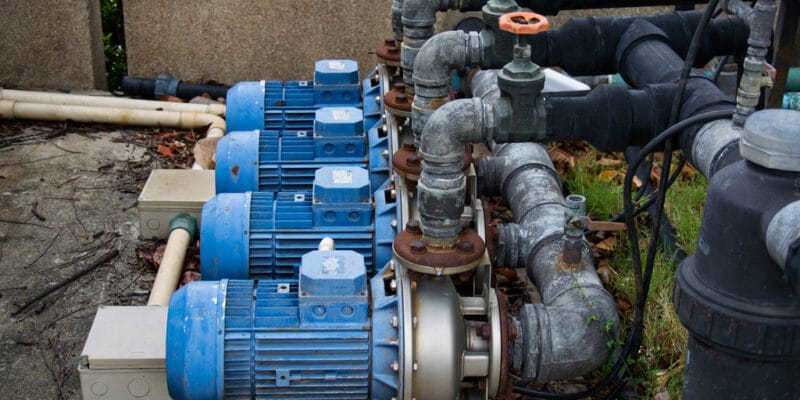 In Ivory Coast, the implementation of the “Water for All” programme continues in Ivory Coast. The Ivorian government recently inaugurated...

In Ivory Coast, the implementation of the “Water for All” programme continues in Ivory Coast. The Ivorian government recently inaugurated a drinking water supply system in the department of Gagnoa, Gôh region.

The AEP was built in the locality of Ziplignan. The system consists of a borehole with a capacity of 14 m3 per hour of operating flow. The drinking water is pumped from the groundwater and transported via 23 kilometres of pipes to a 15 m high water tower with a storage capacity of 100 m3, which is 15 m high.

The Ivory Coast authorities indicate that the new installations provide 308 m3 of drinking water per day, thus improving the service to the populations of Ziplignan and Didia, i.e. some 11,471 people.

In addition to providing drinking water (until 2033) to Ziplignan and Didia, the AEP will help limit the spread of neglected tropical diseases in Ivory Coast. The government of this West African country has released 402 million CFA francs (more than 612,800 euros) for the implementation of the drinking water supply project.

On 8 May 2021, the government of Ivory Coast ‘s Minister of Hydraulics, Laurent Tchagba, also launched the construction of a multi-village water tower in Kragbalilié, also in the Gôh region. This other project will be implemented in six months and will improve the supply of drinking water to the populations of Kragbalilié and the surrounding localities.

The construction of the multi-village water tower in Kragbalilié will cost 575 million CFA francs, or about 876,600 euros, financed by the Ivorian government within the framework of the project. All of the funds will be released by the Ivorian public treasury.