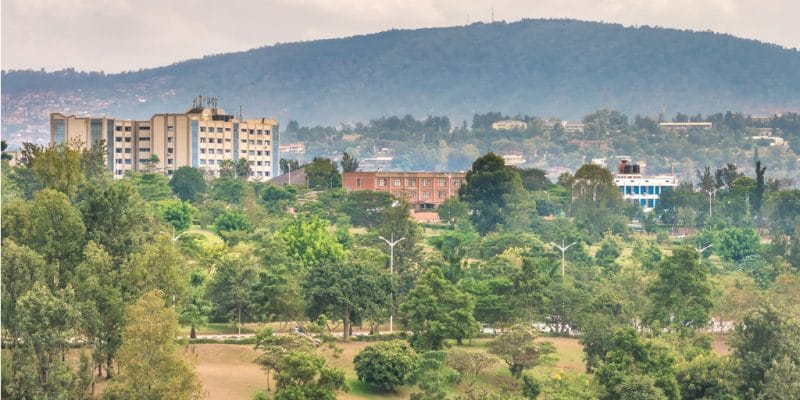 The summit on sustainable cities to take place in Bordeaux is already being prepared in Africa. From February 2020, actors in this sector will meet in Ivory Coast as part of the Abidjan Meetings to define the guidelines that will guide Africa's participation in the major event.

Stakeholders of the sustainable city in Africa will meet in Abidjan on February 27 and 28, 2020 within the framework of the “Abidjan Meetings”. These dates were made public on January 13 by Albert François Amichia, the minister in charge of the city in Ivory Coast, who had proposed these preparatory meetings in spring 2019 to Stéphanie Rivoal, Secretary General of the Africa-France Summit. She had immediately accepted and the Abidjan Meetings are therefore primarily intended to facilitate the preparation of the Africa-France Summit on Sustainable Cities, which will be held from the 4th to the 6th of June 2020 in Bordeaux-France.

In Abidjan, during the two-day meeting in February, the ministers in charge of cities and urban development of the French-speaking African states, as well as local elected representatives, representatives of civil society and start-ups, will lay the groundwork for Africa to make the most of the June meeting. The challenge will also be to share their experiences of viable solutions for building “sustainable and intelligent African cities”. “The Abidjan meetings are intended to propose innovative responses to promote sustainable territorial development,” the Ivorian minister said, quoted by the local press.

The Abidjan Meetings will be structured around three key moments:

– A dialogue between urban authorities on the positions and orientations for sustainable cities in Africa;

– Exchanges on the solutions, strategies and experiences developed so far by African and French urban actors;

– Presentation of projects and solutions carried by city stakeholders.

The organisers hope that the meetings will lead to the drafting of a final declaration that will serve as a basis for African participation in the June summit.

The Africa-France Summit on Sustainable Cities is expected to bring together nearly 54 Heads of State, 15,000 visitors, 15,000 sustainable city stakeholders and 500 exhibitors from Africa and France. In addition, following an initiative by the French government, 1,000 African entrepreneurs will be selected to take part in the City of Solutions, which will be held on the sidelines of the summit.