IVORY COAST: soon to be a rural water management agency 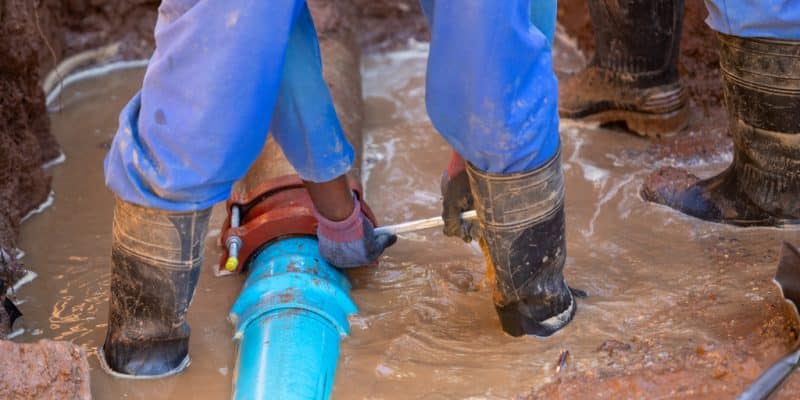 The government of Ivory Coast is considering the creation of an agency to manage water in rural areas. The project was recently unveiled by the Ivorian Minister of Hydraulics, Laurent Tchagba.

The rural areas of Ivory Coast will soon have their own water management agency. On October 13th, 2020, the Ivorian Minister of Hydraulics, Laurent Tchagba unveiled the project which could improve the water supply service in rural areas. The setting up of the structure should also ease the workload of the National Drinking Water Office (Onep), which currently manages water in urban and rural areas. “At the same time as we solve water problems in urban and semi-urban areas, we have a responsibility to solve problems in rural areas,” says Minister Laurent Tchagba. The problems are different in each area. In rural areas, for example, we have to take into account the regions, town halls and villages, or repair crafts. All this needs to be addressed to be taken into account in the decrees implementing the law that calls for the transfer of competence at the territorial level”.

The future agency will also have to identify the technical problems identified in the water supply systems in its areas of competence. These problems will have to be addressed to the Ivory Coast’s water distribution company (Sodeci), which will be responsible for resolving them.

The project to set up the rural water management agency comes at a time when several other initiatives in favour of the populations of these remote areas are underway in Ivory Coast. These include the BID-Uemoa rural water and sanitation programme, whose second phase was launched in December 2019. The Ivorian part of the programme includes the installation of 120 human-powered pumps in rural areas and the construction of 60 drinking water supply facilities (AEPs). With regard to sanitation, the government of this West African country plans to build 2,250 improved household latrines in the Poro, Tchologo, Kabadougou Folon and Bagoué regions, and 60 others for public buildings.

The financing of the entire programme is provided by the Islamic Development Bank (IDB), the Commission of the West African Economic and Monetary Union (Uemoa) and the Member States to the tune of 68 billion CFA francs (‘104 million). In Ivory Coast, the implementation of this programme should cost 8.4 billion CFA francs (almost 13 million euros).