IVORY COAST: Solar research platform to be built in Yamoussoukro 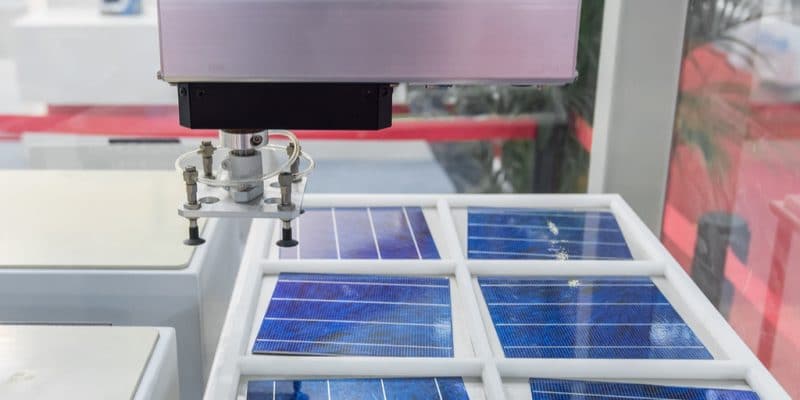 The National Polytechnic Institute Houphouët-Boigny of Yamoussoukro (INPHB) recently signed a partnership agreement with the Solar and New Energy Research Institute (IRESEN), based in Morocco. Purpose of the partnership: the installation of a platform for testing, research and training on solar energy. Financed entirely by Moroccan partners, including the Phosphate Office (O.C.P.), this platform will enable students to receive practice-oriented continuing education.

The National Polytechnic Institute Houphouët-Boigny of Yamoussoukro (INPHB) will soon have a framework dedicated to the development and validation of solar technologies. It is an initiative of the heads of the INPHB and the Institute for Research in Solar Energy and New Energies (Iresen), based in Morocco. The partnership agreement between the two institutions was signed on February 7, 2020 in Ivory Coast.

According to Adr Ikken, director general of Iresen, the solar energy research platform will provide young people with practical training and improve research thanks to “state-of-the-art equipment”. The infrastructure will also be used to develop technologies suitable for climate needs. Ivory Coast enjoys a semi-tropical climate. The climate changes from equatorial in the south (dense forest) to tropical in the north (savannah and open forest).

As part of this new project, laboratories will be installed on the platform site for the characterisation of solar components, in particular photovoltaic modules and inverters. The location of external laboratories is also included in the specifications. They will be used to carry out pilot projects. These will cover the various solar technologies, in particular photovoltaic and concentrated solar power. The cost of the construction of the training platform amounts to approximately 3 billion CFA francs (nearly 4.6 million euros). Funds will be mobilised through Moroccan partners, including the Moroccan Phosphate Office (OCP).

OCP, a Moroccan company specialised in the exploration of raw phosphate, phosphoric acid and phosphate fertilisers, and other Moroccan partners have a 6-month period to build the solar energy test, research and training platform at the INPHB. The companies will work closely with the National Polytechnic Institute Houphouët-Boigny. According to INPHB director Koffi N’guessan, the project is of paramount importance. “It is a platform that can be used by the entire West African region”.