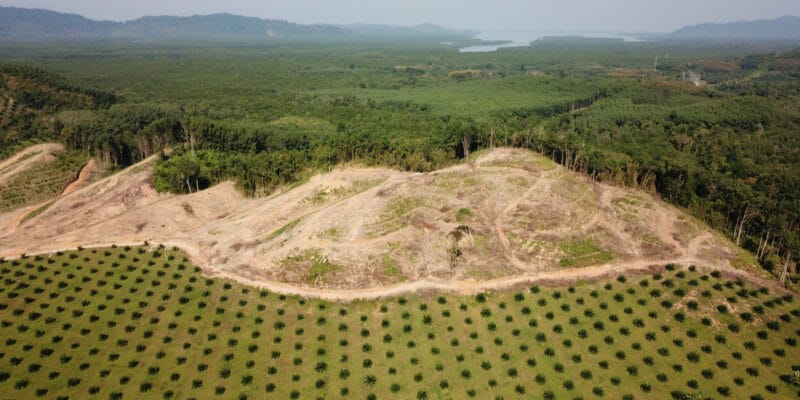 The Ivorian agro-food group Sifca and the company Satelligence have signed a partnership agreement for the satellite monitoring of the group's plantations. The two-year agreement aims to fulfil the agribusiness company's commitment to the government. In June 2020 Sifca embarked on a "zero deforestation" initiative to reverse the trend in a country where only 11% of the land area is covered by forests.

The Sifca group is borrowing aerospace technology to combat deforestation on its plantations in Ivory Coast. This is the purpose of the partnership agreement that has just been signed by the agro-industrial company and Satelligence, a Dutch aggritech start-up whose business is to analyse geo-data transmitted by satellite.

During the two-year term of the agreement, Satelligence is to set up a reference database on the state of the forests in the intervention zones of the various Sifca subsidiaries in Ivory Coast. “By providing Sifca with satellite information, the company will be able to act on the ground and engage with local teams to anticipate environmental problems before they materialise,” says Niels Wielaard, CEO of Satelligence. The start-up will also lead the training of Sifca employees in the use of the satellite monitoring system.

The partnership agreement between Sifca and Satelligence was supported by the technical assistance programme of Proparco, a subsidiary of Agence Française de Développement (AFD), which has been supporting the Sifca group since 2006 through several financing and technical assistance programmes. This new agreement will enable Sifca to achieve its “zero deforestation” commitment. In June 2020, the agri-food company and the Ivorian Ministry of Water and Forests signed a public-private partnership (PPP) for the rehabilitation and preservation of Ivory Coast’s forest cover.

According to the Ivorian government, the deforestation observed in Ivory Coast is one of the highest in the world. From 16 million hectares of forest in the 1960s, the West African country now has less than 2.5 million hectares, i.e. 11% forest cover. The REDD+ programme report published in December 2018 presents agriculture as the main driver of deforestation in Ivory Coast. Agriculture contributes 62% of deforestation. This is followed by logging (18%) and infrastructure extension (10%).