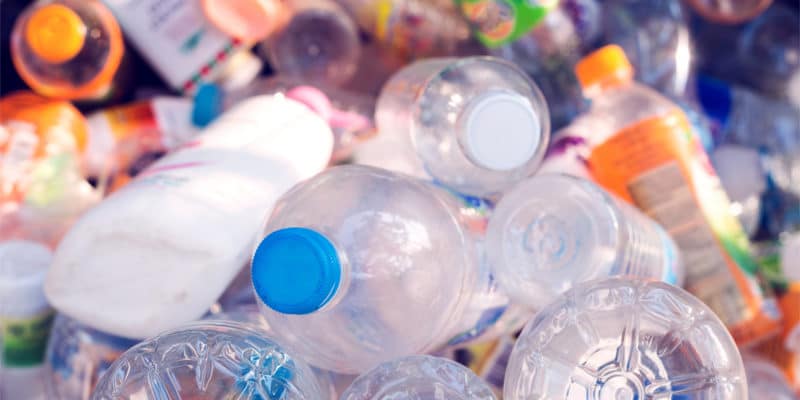 Nestlé Ivory Coast, in collaboration with Triechville City Council, has recently launched a six-month plastic waste collection and recycling programme. Waste will be collected and sorted before being recycled. The managers of the agri-food giant intend to extend this action to the entire Ivorian territory.

The target has been made public, to collect and recycle twelve tonnes of plastic waste in Ivory Coast over the next six months. In an effort to achieve this, Nestlé’s subsidiary in Ivory Coast launched the “Au marché, je trie mon plastique” (“I sort my plastic at the market”) operation on October 8, 2019 in Treichville, a municipality in Abidjan. Launched in collaboration with the municipality of Triechville and the National Waste Management Agency (Anaged), it will make it possible to clean up the two largest markets in the municipality (Treichville and Belleville) of their plastic waste. A memorandum of understanding has been signed to this effect at the Triechville Town Hall by Nestlé Ivory Coast Managing Director Thomas Caso and the Mayor of the town, Boto M’bouké.

During the implementation phase of the project, collection and sorting systems will be set up to facilitate waste collection. These will be collected from shopkeepers, merchants, consumers and half wholesalers. Some 15 collectors have already been trained to achieve this. After the commune of Triechville, Nestlé plans to extend the project to several other cities in the country. According to Triechville City Council officials, this project is timely because “the sanitation facilities are undergoing problems because of the plastic bags that block the flow of water during the rainy season.”

A similar operation had already been successfully launched in Ivory Coast in 2018. “We had the opportunity to test a small model last year. This year, we have chosen to expand it, collecting 100% of plastic waste in two markets in the municipality (Treichville and Belleville) for recycling,” said Nestlé’s CEO to the newspaper Afrique Matin.

In addition, Nestlé announced in September 2019 that it was taking steps to help reduce plastic waste in Ivory Coast and affirmed its commitment to make 100% of its packaging recyclable or reusable by 2025. The city of Abidjan alone produces 280 tonnes of waste per day.