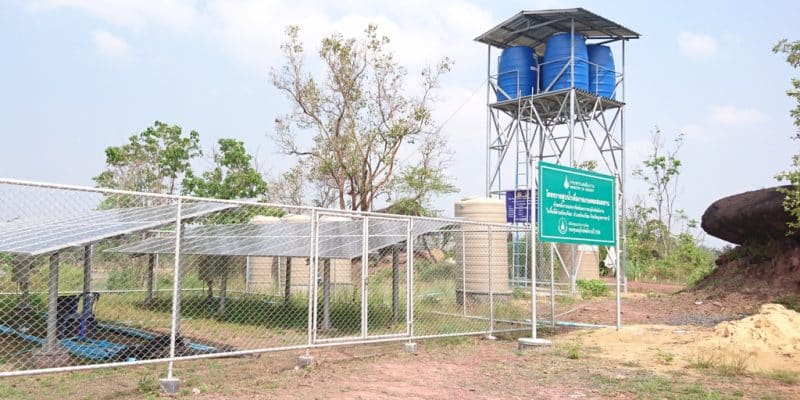 KfW IPEX-Bank, a subsidiary of the German Development Agency (KfW), and the Swedish Export Credit Agency (SEK) have pledged €200 million for the construction of drinking water supply systems in rural areas of Ivory Coast. The project will benefit 3 million people.

KfW IPEX-Bank, a subsidiary of the German Development Agency (KfW) and the Swedish Export Credit Agency (SEK) are providing a €200 million loan to the Ivorian authorities for the implementation of a new project. The project is for the construction of new drinking water supply systems.

At least 55% of the financing is being provided by KfW IPEX-Bank based in Frankfurt, Germany, which is acting as mandated lead arranger and facilitating agent. The other part of the credit is provided by SEK. Bluebird Finance & Projects acted as financial advisor for the loan, which will be repaid over a period of 16 years. In recent years, the Israeli company has arranged €1.7 billion in loans for infrastructure projects in Africa.

The financing agreement was signed with the Ivorian Ministry of Finance. The Ivorian Ministry of Hydraulics, which is managing the drinking water supply project, has appointed the Israeli company Baran International to carry out the work. Its subsidiary will construct boreholes equipped with solar pumps. The company will also lay pipes to transport and distribute drinking water to the inhabitants.

In all, 3 million people living in rural areas will benefit from the project in Ivory Coast, i.e. about one tenth of the population of the West African country. Its completion will improve rural water supply, which the Ivorian Ministry of Hydraulics estimated at 73% in 2021.

Ivory Coast is aiming for universal drinking water coverage by 2030. And it is through the “Water for All” programme that the government intends to realise this ambition. The programme was launched in 2017, with a budget of 1,320 billion CFA francs (over 2 billion euros).