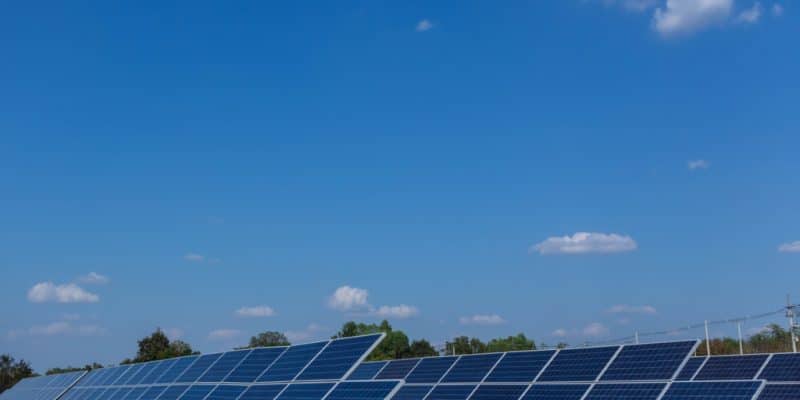 An agreement was recently signed between the government of Ivory Coast and the International Finance Corporation (IFC), a subsidiary of the World Bank in charge of private sector financing. It concerns the implementation of two solar photovoltaic projects.

Two solar photovoltaic power plants will soon be built in Ivory Coast. They will be located near the cities of Touba in the northwest and Laboa in the northeast of the country. These two projects were at the heart of a dialogue that culminated in an agreement between Prime Minister Amadou Gon Coulibaly of Ivory Coast and the heads of the International Finance Corporation (IFC), the World Bank’s private sector financing subsidiary. The agreement was signed on the margins of the recent Annual Meetings of the World Bank and the International Monetary Fund (IMF) in Washington, D.C., USA.

“The agreement covers IFC’s assistance with the feasibility study, financing and advisory assistance. The two plants will have a capacity of 30 MWp each. Discussions with the IFC also focused on developing a strategy for targeted intervention for a more competitive private sector in the coming years…”, says the Prime Minister of Ivory Coast.

No further details have been provided so far on the Touba and Laboa solar projects. However, the IFC’s request suggests that they will be developed by independent power producers (IPPs) as part of public-private partnerships (PPPs). The construction of these power plants will enable the country to integrate solar energy into its electricity mix.

Several solar projects are currently under development in this West African country. One example is the Boundiali solar photovoltaic power plant in northern Ivory Coast. It will have a capacity of 37.5 MWp. The construction of this power plant will require an investment of 40 million euros. The government will finance the implementation of the project with loans from partners such as the European Union and the Kreditanstalt für Wiederaufbau (KfW), the German development agency.