Homepage » Ivory Coast: In response to pollution, 13 lakes will be cleaned up in Yamoussoukro

Ivory Coast: In response to pollution, 13 lakes will be cleaned up in Yamoussoukro 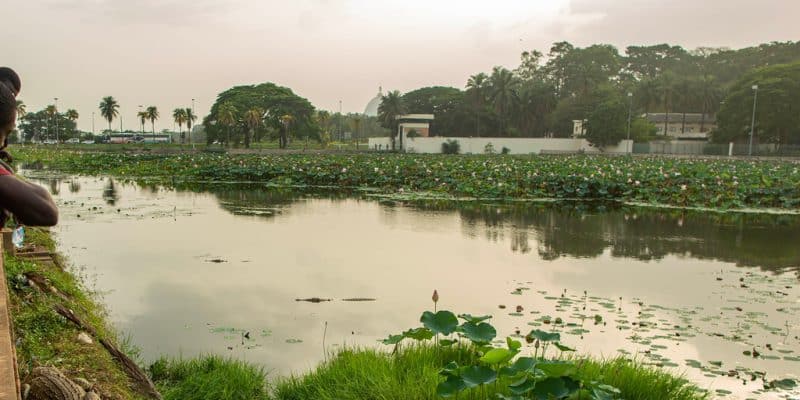 Thirteen lakes in the city of Yamoussoukro in Ivory Coast will soon be rehabilitated in order to use their biodiversity for ecotourism purposes, as they are constantly polluted by human activities.

In Ivory Coast, the Minister of Water and Forests wants to improve the management of the freshwater areas in the Autonomous District of Yamoussoukro. The thirteen lakes in the Ivorian capital have gradually become dumping grounds for “restaurants, hotels and local market gardeners who dump their waste as well as pesticides (phytosanitary products) used without prior treatment,” regrets Minister Laurent Tchagba.

This situation, which is conducive to air pollution, endangers the aquatic fauna of these bodies of water, which are essentially birds and crocodiles. In this context, a team led jointly by Martin Niagne Dibi, Director General of the Ivorian Anti-Pollution Center (CIAPOL) and Florent Batto, Regional Director of Water and Forests of Yamoussoukro, has been set up to develop a management plan for the lakes.

As part of this project, Jean Luc Assi, the Ivorian Minister of the Environment and Sustainable Development, recently announced the provision of three excavators and two watercraft to facilitate earthworks and drainage on the various sites, particularly in the lakes along the Bandama River.

Ultimately, the rehabilitation of Yamoussoukro’s lakes will allow for the development of ecotourism as well as the reduction of water-borne diseases that affect the surrounding populations, according to a study published by Ivorian researchers Bonaventure Kouadio Issa, Anouman Yao Thibault Oussou and Tozan Lazare Zah Bi.