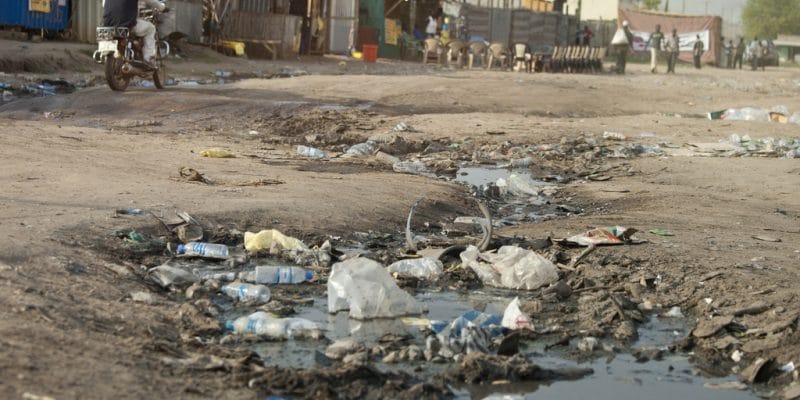 Ivory Coast wants to take up new challenges in terms of sanitation and the fight against unsanitary conditions in the country. The country has just set up a hygiene and sanitation brigade (BAS). The team, which was officially installed on November 5, 2019, will work to support the government in improving sanitation services.

The team is easily recognisable visually: green pants, white shirt well fitted on which the silkscreen button shows the words “BAS” clearly written on the left side of the chest. These are the people who are going to be working in the sanitation and hygiene brigade (BAS). They were officially declared in place on November 5, 2019 by Anne Ouloto, Minister of Hygiene and Sanitation of Ivory Coast. For this team of 116 people, whose main field mission will be to address sanitation and hygiene challenges in Ivorian cities, the Minister prescribes responsibility and professionalism. “You must abandon the racketeering phenomenon and help the government achieve its health objectives. We need a brigade that is responsible and able to turn its back on old practices, the aim being to improve the performance of the BAS,” she said via the local press. And, to make agents more efficient in the field, means of transport (cars, motorcycles, bicycles) have also been made available to them.

The former Urban Health Unit (a precursor to the new BAS) was first established in 2011 in Ivory Coast. According to its chief executive officer, Commissioner Tehé Mondet Pamphile, the first team selected for this brigade conducted nearly 12,500 patrols in the city of Abidjan. In eight years, it has put three plastic bagged water manufacturing plants in the spotlight and destroyed nearly two million packs of water. These actions carried out by the BAS and several other environmental actors enabled them to transfer 70 187 000 FCFA to the public treasury funds, i.e. a little more than 106 thousand euros.

A few days after the installation of the unit, Ivory Coast signed an agreement to implement a loan guarantee fund to finance the activities of sludge and septic tank operators in the country. Thanks to this agreement signed between the government, the National Sanitation and Drainage Office (Onad) and the People’s Bank of Ivory Coast, Onad will invest 381,000 euros to improve the quality of sanitation services in the country.