Homepage » IVORY COAST: Green energy to supply 42% of electricity by 2030

IVORY COAST: Green energy to supply 42% of electricity by 2030 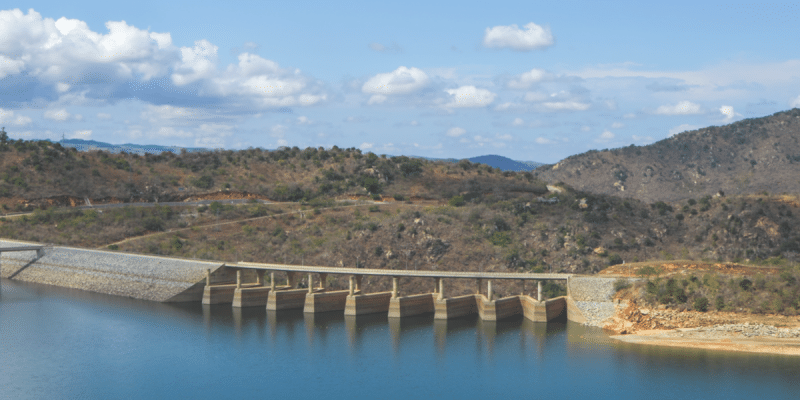 The International Finance Corporation (IFC) will mobilise $9 billion from private sector actors to enable Ivory Coast to meet its renewable energy development targets. The aim is to produce 42% of electricity from clean energy sources by 2030.

The International Finance Corporation (IFC), an organisation of the World Bank Group, and the Ivorian Ministry of Petroleum, Energy and Renewable Energy Development published on July 5, 2018, a roadmap to raise the share of renewable energy in the country’s electricity generation mix to 42% by 2030.

It identifies multiple challenges and proposes concrete solutions that will enable Côte d’Ivoire to achieve its renewable energy development objective. The adoption of this target follows a series of interviews with over 100 energy sector stakeholders (public and private), civil society and development finance institutions. “Ivory Coast wants to become an economic hub for West Africa as well as a precursor in the field of renewable energies. With effective government policies in place, achieving the renewable energy target can create a $9 billion investment opportunity for the country by 2030,” said Alzbeta Klein, director and head of the IFC’s Climate Business Department.

Next steps include the development of a platform for specific and ongoing engagement among stakeholders. This will result in the mobilisation of the private sector, the government of Côte d’Ivoire and other development financing institutions around public-private dialogue in the renewable energy sector.

Increasing the share of clean energy in electricity generation to 42% by 2030 is a target recorded as the “Planned Contribution Determined at the National Level”. This is the formula developed in 2015 at the COP 21 in Paris by the United Nations Framework Convention on Climate Change. The objective of these contributions is to frame and clarify the progress of states in the fight against climate change for the period 2020-2030.

SFI is on the climate change front

The international institution for private sector development in emerging countries works with 2000 companies worldwide. In the last fiscal year, the organisation invested over $3.8 billion and raised an additional $3.2 billion in long-term financing for projects related to climate change, from renewable energy generation and energy efficiency to agri-food, green financing and green buildings.