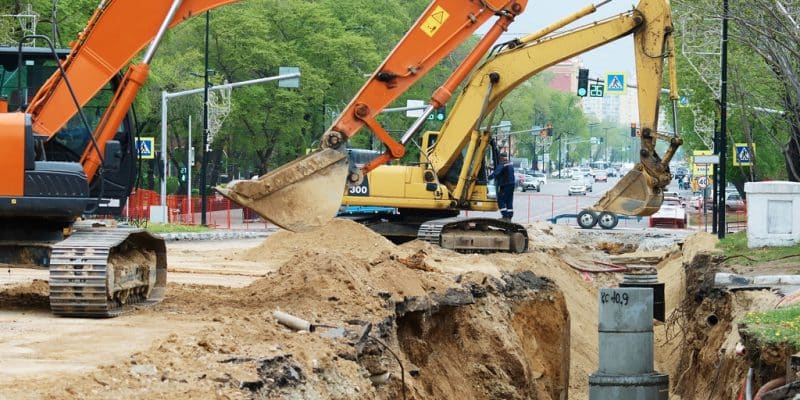 In Ivory Coast, the government plans to provide the Autonomous District of Abidjan with new sanitation facilities. This ambition will be realized through the Project for Sanitation and Improvement of the Living Environment of the Autonomous District of Abidjan (PAACA), whose works were launched on 28 July 2022 by the Ivorian Prime Minister, Patrick Jérôme Achi.

The project supported by the African Development Bank (AfDB) with a loan of 40.96 billion CFA francs (about 62.45 million euros) “consolidates the achievements of the Integrated Management Project of the Gourou watershed completed in 2017 with the establishment of stormwater drainage facilities to fight flooding,” said the Ivorian Ministry of Hydraulics, Sanitation and Hygiene.

Delivery of facilities in four years

As part of the PAACA program, the government plans to rehabilitate and extend sanitation networks through the construction of rainwater drainage channels and lifting stations and the installation of 429 new latrines. According to the Ivorian authorities, 80% of Abidjan’s population has independent sanitation systems.

According to the Ivorian Ministry of Hydraulics, Sanitation and Hygiene, all the facilities will be delivered in four years, i.e. in 2026.