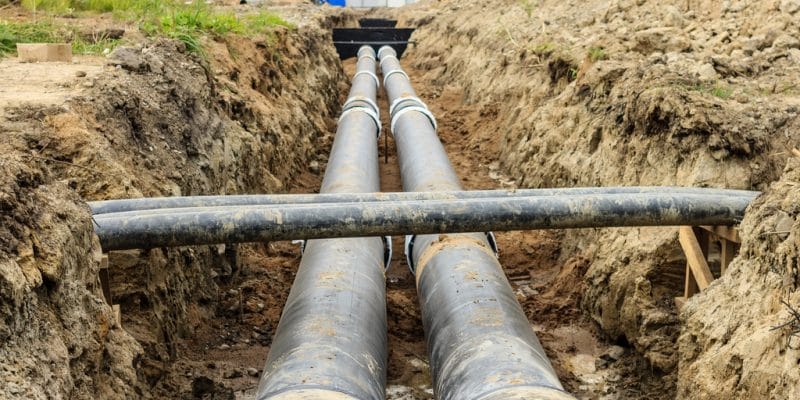 The government of Ivory Coast recently announced the approval of a loan of 87 billion CFA francs (150 million dollars) from the International Development Association (IDA), a subsidiary of the World Bank. The funds are intended to finance a drinking water and sanitation project in 12 cities in Ivory Coast.

At the Council of Ministers on Wednesday, October 2, 2019, the government of Ivory Coast decided to authorise a loan of 87 billion CFA francs (150 million dollars) from the International Development Association (IDA), a subsidiary of the World Bank. Sidi Touré, Minister of Communication and Media, and Government Spokesman, said the funds were intended to finance the implementation of Phase II of the Project to Strengthen Urban Drinking Water Supply and Sanitation (Premu). This will improve the supply of drinking water in 12 secondary cities in Ivory Coast. These are Tiassalé, N’Douci, N’Zianouan, Agboville, Korhogo, Ferkessédougou, Bingerville, Béoumi, Issia, Dabou, Niakara and Songon.

The project, which began in July 2019 and is expected to be completed in April 2024, “will provide 1.2 million people with improved drinking water services and 90,000 students with access to sanitation and hygiene in their schools,” says Fadel Ndaw, senior water and sanitation sector specialist at the World Bank.

To achieve the expected results, the Ivorian government will have to use the IDA loan to build several drinking water supply systems. For the small towns of Tiassalé, Sikensi, N’Douci and N’Zianouan, for example, it provides for the construction of a water purification unit with a capacity of 500 m3 per hour. This system will be connected to a raised tank with a capacity of 1,000 m3 via a 45 km long pipe. The government also plans to extend the drinking water distribution network by 35 km, which will allow 3,000 social connections to be made.

In Agboville in eastern Ivory Coast, Phase II of the Premu will provide a drinking water supply system that will be able to supply 500 m3 per hour. The government will also lay 6 km of pipelines, extend the secondary and tertiary water distribution network by 70 km and build 2,000 social connections.

The cities of Korhogo and Ferkessédougou will use the same water intake. To then transport the natural resource along a raw water supply pipe that will be rehabilitated over at least 10 km to Korhogo. An 11 km transfer line will be installed to transport part of the water to Ferkessédougou. On the spot, the government will build a drinking water plant and extend the distribution network to enable 500 social connections to be made…