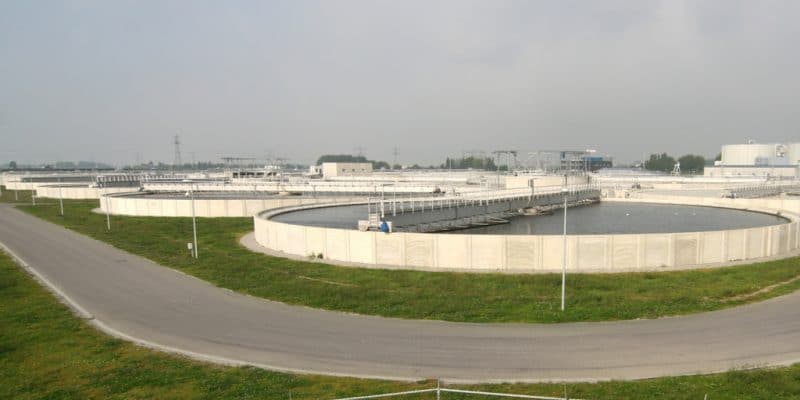 The American company Fluence has concluded financing for the construction of a drinking-water plant near the city of Abidjan in Ivory Coast. The company is now preparing to start work on the site as soon as possible.

The project to build a drinking water plant near the city of Abidjan has just entered a new phase. The American company Fluence, which won the contract to design, supply and build (EPC), has completed the financing of the project.

165 million was mobilised by the Ivory Coast Ministry of Finance, which received funds from Israel Discount Bank (IDB). The Tel Aviv-based bank has benefited from insurance from the Israeli Export Credit Agency (Ashra). “The cooperation with teams from the Ministry of Finance and the Ministry of Hydraulics in Ivory Coast, as well as with Ashra and IDB, enabled us to achieve this goal. With the project planning work now largely completed, we can fully concentrate on launching the construction of this important water treatment plant to be delivered on a turnkey basis,” says Henry Charrabé, Managing Director of Fluence.

A plant operational within two years

The New York-based company says it will commission the future drinking water plant within the next 24 months. The plant will be located near the city of Abidjan. The treated water will be pumped into the Aghien Lagoon. This is the largest freshwater reserve in the country and is located 73 km south-east of Abidjan city.

Fluence will construct an intake in the lagoon, as well as a pipeline to carry the water to the treatment plant. The latter will have a capacity of 150,000 m³ per day. The treated water will then pass through water towers before being conveyed through the supply network to homes.