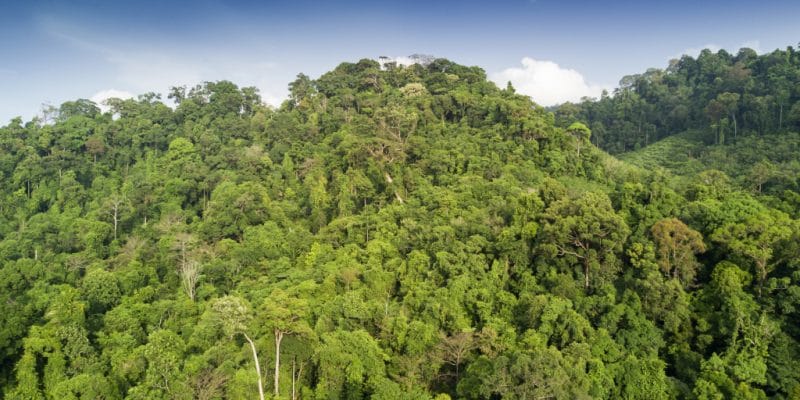 As part of the Global Monitoring for Environment and Security in Africa (GMES) program, a forest cover monitoring operation in Ivory Coast will be implemented by the European Union (EU) with the objective of promoting more sustainable natural resource management.

The first project of the European Union’s Global Monitoring for Environment and Security in Africa (GMES) program will be implemented in Ivory Coast to monitor its forest cover. At the second continental forum of GMES, the EU ambassador in Ivory Coast, Jobst von Kirchmann, said that this operation will initially affect the monitoring of deforestation in Ivory Coast and will be done through the optimal use of information collected by satellites.

Data that will subsequently contribute to the management of natural resources, land use planning or the fight against climate change. The GMES & Africa initiative is funded by the EU as part of the 2015 annual action program of the Pan-African Program under the Development Cooperation Instrument (DCI). GMES & Africa joins other previous Earth observation projects that have been carried out in Africa, including AMESD (Environmental Monitoring for Sustainable Development in Africa) and MESA (Monitoring Environment and Security in Africa).

The need to preserve wildlife

According to the Forestry and Wildlife Inventory (IFFN) conducted in 2019, Ivory Coast is experiencing heavy deforestation. Only 13.3% of classified forests and 32.2% of protected areas still have forest cover. Over the past 60 years, nearly 90% of the national forest cover has been razed, and experts estimate that if action is delayed, there would be less than two million hectares of forest left in 2035 in Ivory Coast and more forest in its southern part.

As far as wildlife is concerned, the inventory indicates that out of the 120 animal species surveyed, only 3 species account for more than 40% of the observations (the hare, the harnessed guib and the aulacode). In addition, more than thirty of the animal species targeted by the inventory have joined the red list of the International Union for Conservation of Nature (IUCN).