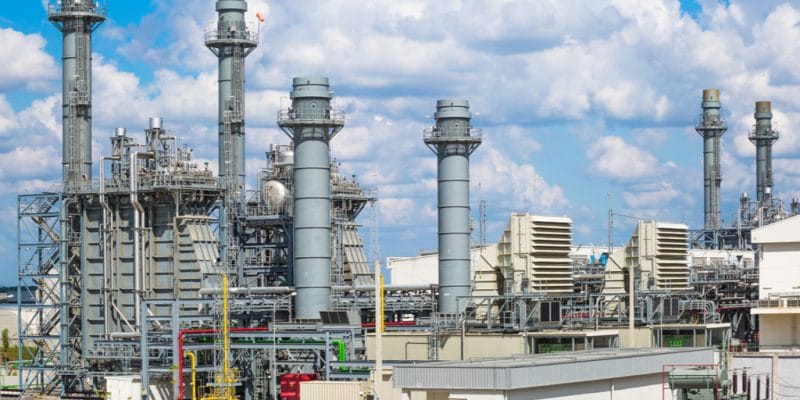 The pan-African group Eranove has just signed several financing agreements relating to its project to build a combined cycle power plant in Jacqueville, Ivory Coast. The facility, which will be built as part of a public-private partnership (PPP), will inject 390 MW into the Ivorian national power grid.

Sustainable cities and territories #17. Our series in partnership with the Africa-France 2020 Summit.

An important milestone has been attained in the project for the construction of a power plant in Jacqueville, located some 40 km from the city of Abidjan in Ivory Coast. It is the financial closure for the construction of the Atinkou power plant. Several financing agreements have been signed between the project developer, the pan-African group Eranove; the International Finance Corporation (IFC), the World Bank Group’s private sector financing arm; and the government of Ivory Coast.

Financial mobilisation was carried out by the IFC from the African Development Bank (AfDB); the Deutsche Investitions- und Entwicklungsgesellschaft (DEG), a subsidiary of the Kreditanstalt für Wiederaufbau (KfW) Group, the German development agency; the Netherlands Development Finance Corporation (FMO); the Emerging Africa Infrastructure Fund (EAIF); as well as the Fund for International Development (OPEC Fund).

The first one runs on a fuel (natural gas) and the second is a steam turbine. Both turbines operate simultaneously. By mixing the fuel with air, the natural gas ignites, producing exhaust gases that drive the gas turbine. Some of the heat from the combustion of the natural gas is recovered to heat water, which is turned into steam to drive the second turbine. The energy produced by the two turbines (gas and steam) is transmitted to the electric generator. Also known as Ciprel V, the Atinkou power plant will have a 390 MW capacity.

The advantage of such a plant is that the water used to power the steam turbine is cooled and discharged into the process. More importantly, the flue gases are filtered before being discharged. With such a process combining steam and natural gas, CO2 emissions are divided by two compared to an ordinary thermal power plant.

“The Atinkou plant demonstrates the strength of the Eranove group’s industrial model based on African skills and PPPs involving the State and local operators. The new power plant will support public policies aimed at facilitating access to electricity in Ivory Coast and meeting national and regional electricity needs generated by strong economic growth”, explains Marc Albérola, CEO of Eranove.

The group specialising in the production of electricity and drinking water will operate the Atinkou power plant for a period of 20 years, in accordance with the agreement signed with the Ivorian government in December 2018. Eranove considers that its plant will be able to supply around 1 million households in Ivory Coast. Up to 2,500 people will be employed during the construction phase of the Atinkou combined cycle power plant.