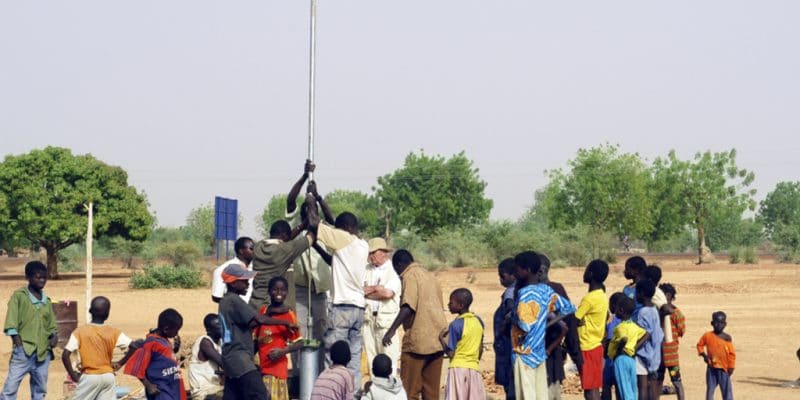 The Ivorian authorities have chosen the French company Eiffage and the Indian company Infra International for the supply of drinking water in several regions of the country. The value of the contract that the two companies signed amounts to 300 million euros.

New developments in the sector of drinking water in Ivory Coast. Eiffage, a French company specialising in public works, and Infra International, a company based in the Kerala state in India, have recently been selected for drinking water projects in several regions of Ivory Coast.

One more contract for Eiffage in Ivory Coast

These new projects are part of the “Water for All” programme, launched by the government to provide drinking water to all the population by 2020. The ambitious programme has a budget of 1,320 billion CFA francs, more than 2 billion euros. A few days ago, as part of this programme, China Harbor Engineering Company (CHEC) also obtained a contract for the implementation of several drinking water supply projects across Ivory Coast, worth 64 billion CFA francs (97.5 million euros). The French company Eiffage is not a newcomer to this country in West Africa. It is involved in the construction of several development infrastructures underway in the country. Like the Singrobo-Ahouaty hydroelectric project, located in the south of the country. The Eiffage group has signed a 110 million euro turnkey design and construction contract with Ivoire Hydro Energy, the company created ad hoc to support this hydroelectric project. For example, Eiffage Génie Civil and Eiffage Énergie Systems began building the Singrobo-Ahouaty dam, located on the Bandama River between Abidjan and Yamoussoukro. The water reservoir will turn the turbines of a power plant that will produce 44 MW. This project is funded by 174 million euros by Africa Finance Corporation (AFC), an investment fund that supports infrastructure projects in Africa.