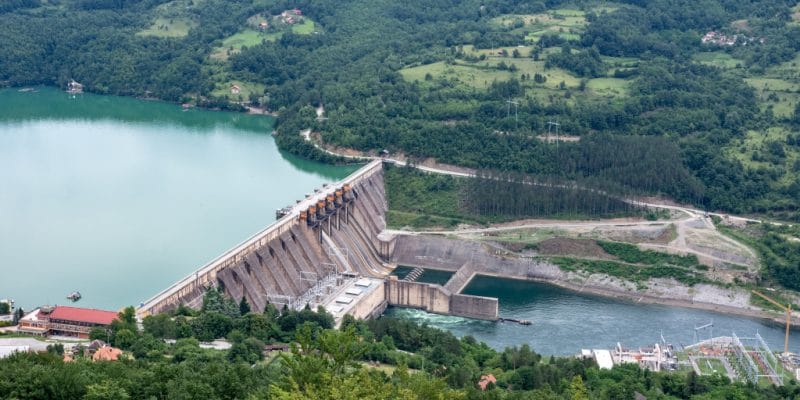 Ivoire Hydro Energy (IHE) has just obtained €25 million from Emerging Africa Infrastructure Fund (EAIF), a company of the Private Infrastructure Development Group (PIDG). The funding is for the construction of the Singrobo hydroelectric dam in southern Ivory Coast.

The Singrobo hydroelectric project has received new financing. 25 million in the form of a 25-year repayable loan from Emerging Africa Infrastructure Fund (EAIF), a company of the Private Infrastructure Development Group (PIDG). The funding is being provided to the project developer, Ivoire Hydro Energy (IHE). The loan is in addition to other financing already mobilized.

The construction of the Singrobo dam is also being financed via a loan from the African Development Bank (AfDB), which has also been mandated as arranger in the financial mobilization for the project. IHE is also receiving funding from the African Finance Corporation (AFC), as well as from the German Investment Corporation (DEG), the group subsidiary of the German development agency Kreditanstalt für Wiederaufbau (KfW). These investors are providing 75% of the funds needed to implement the hydroelectric project, amounting to 174 million euros.

The other 25% of the funding will be provided by IHE’s shareholders, Themis (backed by Denham Capital), AFC and IHE Holding, a local development company. “The new facility being built at Singrobo is the country’s first hydropower project developed by an independent power producer (IPP). The project has enabled EAIF and PIDG to achieve three fundamental objectives: to mobilize private capital, to foster economic development and to help increase the stock of renewable energy infrastructure in Africa,” says Paromita Chatterjee, the investment director at Ninety-One, the manager of EAIF.

Read also- COTE D’IVOIRE: Themis gives the green light for the construction of the Singrobo dam

The IHE expects to complete the financing of the project by the end of the third quarter of 2021. The work, which will take 36 months, has been awarded to Eiffage. The French group plans to build a mixed rock and concrete dam that is 23.50m high and 1,374m long, forming a 105 million m³ reservoir. The dam will be built on the Bandama River, in the villages of Singrobo and Ahouaty between Abidjan and Yamoussoukro. The reservoir will be used to turn the turbines of a power plant capable of producing 44 MW.

As part of the contract, Eiffage Génie Civil and Eiffage Energie Systèmes will also build the discharge channel for the Singrobo hydroelectric power plant, the 90 kV switchyard, the 3 km line connecting the power plant to the grid, the temporary facilities and the access roads. The dam and power plant will be commissioned in 2023. The power plant’s output will be sold to the Ivorian electricity company (CIE) under a 35-year power purchase agreement (PPA).