Homepage » IVORY COAST: €84m for sanitation and drainage in Abidjan 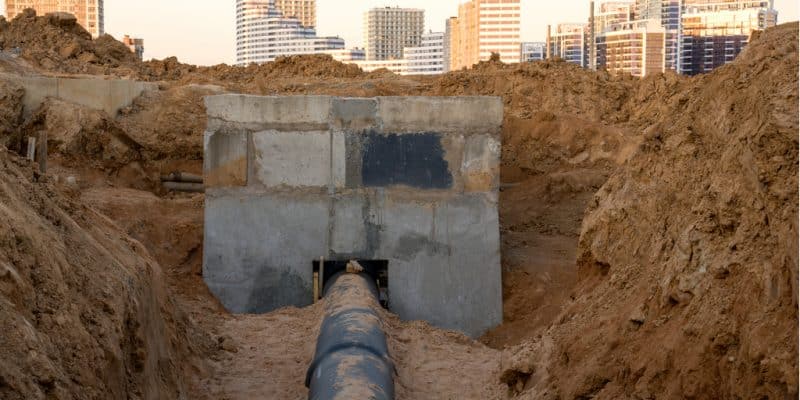 A new programme has just been launched in Abidjan, the economic capital of Ivory Coast. The Programme for the Sustainable Improvement of the Sanitation and Drainage Situation (PADSAD) is 96% financed by the Islamic Development Bank (IDB) and 4% by the State of Ivory Coast, for nearly 55 billion CFA francs (about 84 million euros).

The Programme for the Sustainable Improvement of the Sanitation and Drainage Situation (PADSAD) was launched on October 13th, 2020 in Abidjan, the economic capital of Ivory Coast. The programme launch ceremony was chaired by the Ivorian Minister of Sanitation and Hygiene, Anne Désirée Ouloto. The initiative aims to improve the health of people in the Abidjan district, particularly those in the communes of Cocody, Yopougon, Abobo, Adjamé, Anyama, Koumassi, Marcory and Treichville. PADSAD should also help prevent deadly floods such as those of 2018 in Ivory Coast.

The Ivorian authorities are therefore planning the construction of 3.5 km of drainage systems in Cocody and 27.1 km in the commune of Yopougon for the channelling of rainwater. A sewage sludge treatment plant will be built in the commune of Anyama. The plant will be capable of treating up to 300 m3 of sewage sludge every day. Amara Sanogo, the Director General of the National Office of Sanitation and Drainage (ONAD), in charge of the implementation of PADSAD, says that 80% of Abidjan’s population has autonomous sanitation systems. He says his company will receive the waste and treat it to compost and fertiliser.

Also within the framework of PADSAD, the government of Ivory Coast plans to connect 10,000 households to the Abidjan district’s sewage network. At least 100 household waste bins will be installed along the drainage systems that will be built. The PADSAD is 96% financed by the Islamic Development Bank (IDB) and 4% by the State of Ivory Coast, for nearly 55 billion CFA francs (around ’84 million).