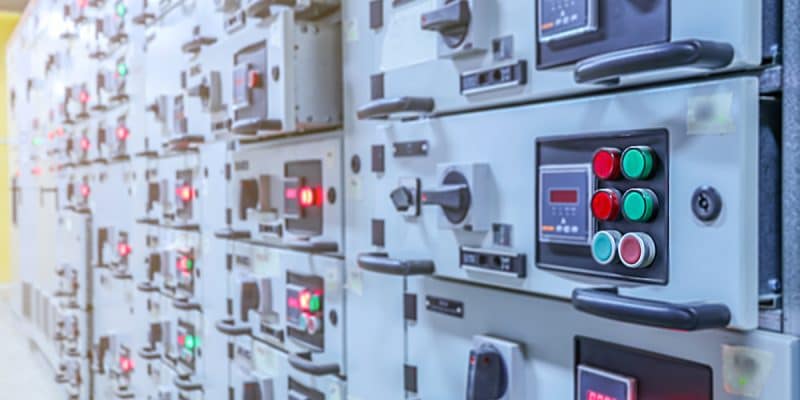 The Ivorian government wants to position its country as a real energy hub in West Africa. A digitisation of its electrical distribution is therefore necessary to meet ever-increasing internal and external demand.

Construction work on the Yamoussoukro electrical distribution centre will begin in 2019, for a period of one year. Covering an area of nine hectares, the distribution centre will supervise the entire Ivorian electricity network, which will include a total installed capacity of nearly 4,000 megawatts (MW), 74 high-voltage transmission substations and nearly 8,150 kilometres of high-voltage lines, with more than 8,500 electrified localities, when it comes into service in 2020.

The project will also strengthen electricity supply, improve response to various outages and multiple outages, through real-time information, and contribute to the local development of economic activities and the creation of hundreds of direct and indirect jobs.

On the 18th of March 2016 in Yamoussoukro, the European Investment Bank (EIB) signed a EUR 117 million loan agreement with the Ivorian government to finance the programme to support the energy sector in Ivory Coast (Energos). “This is a key financing for Ivory Coast and has a high social and economic impact. Access to a clean, modern and competitive energy service is one of our priorities for action in favour of sustainable development, which also provides each citizen with better living and working conditions”, said Ambroise Fayolle, EIB Vice-President.

It is therefore under this agreement that the EIB released on October 25, 2018, the sum of 40 million euros, or 26.2 billion CFA francs, for the benefit of the Ivorian State. It is the financing necessary for the construction of the Yamoussoukro electricity distribution centre.

The Yamoussoukro dispatching centre will enable the country to become a real regional power hub. At the kick-off meeting on the 25th of October in the Ivorian capital, Amidou Traoré, head of electricity sector management at CI-Énergie, a public company whose mission is to build infrastructure and develop the electricity sector in Ivory Coast, said: “We are investing in digital because we want optimal management of our electricity exports to neighbouring countries but also because of our growing internal demand”.

The restructuring of the energy mix is also essential in the context of the country’s international commitments. As a regional leader in energy transition, Ivory Coast has committed to reducing its greenhouse gas emissions by nearly 30% by 2020. The share of fossil fuels is expected to be reduced to 66% and that of renewable energies to 34% (compared to 1% at the end of 2016).

EGYPT: IFC invests US$10 million in Globaltronics for energy efficiency