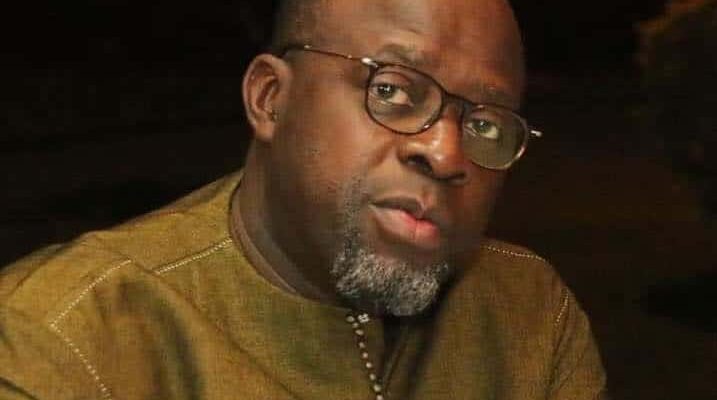 In Ivory Coast, where the COP15 on desertification is taking place, it is the former Ivorian Minister of Water and Forests Alain Donwahi who has been chosen to lead the proceedings on behalf of the Ivorian state for the next two years. His election was supported by Ivorian President Alassane Ouattara, despite suspicions of illegal trafficking in precious wood.

In Ivory Coast, a Lebanese timber trader reputed to be close to former Water and Forests Minister Alain Donwahi is pondering his fate in Abidjan’s prison. Involved in a vast network of illegal trafficking of precious wood, he is accused of “unauthorised deforestation of the forest estate”. This case, in which Alain Donwahi’s former chief of staff was also heard, is not the only one that accuses the former minister.

Two months before his departure from the government following the ministerial reshuffle of 20 April 2022, the General State Inspectorate also launched a full audit of the ministry that he had headed for five years. But the Ivorian president Alassane Ouattara will not wait for the results of this audit to renew his confidence in him. His name has been circulating since the end of April 2022 to take up the post of president of the fifteenth Conference of the Parties to the United Nations Convention to Combat Desertification (COP15).

Thus, at the official launch of the COP15 on Wednesday 11 May 2022, the former Ivorian Minister of Water and Forests will be elected unopposed and by acclamation to the presidency of the COP on desertification. Alain Donwahi takes over from India’s Minister of Environment and Climate, Bhupender Yadav, for a period of two years.

President of the COP15 on desertification

Alain Richard Donwahi was born on 1 July 1962 in Soubré, in the southwest of Ivory Coast. An economist by training, he obtained his baccalaureate D in 1980 at the École Saint-Martin de France in Pontoise. He continued his studies at the University of Paris-Dauphine, where he obtained his Diploma of General University Studies (Deug) in 1982. In 1983, he joined Claremont University in California to continue his education. In 1987, he obtained a Bachelor’s degree in Business Economics.

His career in the field of environmental protection began on 19 July 2017 with his appointment as Minister of Water and Forests. He was reappointed to this post under the Achi I government formed on 6 April 2021. But on 20 April 2022, when the Achi II government was formed, Donwahi was replaced by Laurent Tchagba.

Read also-AFRICA: Ouattara mobilises his peers for the restoration of degraded lands

Donwahi’s return to the field of environmental protection came a few weeks later, through his election as president of the COP15 on desertification. “I can’t say I’m disappointed because we haven’t seen him in action yet, but he has to do better than he did when he was head of the Ministry of Water and Forests,” says Nahounou Daleba, president of the Ivorian non-governmental organisation (NGO) Young Volunteers for the Environment.