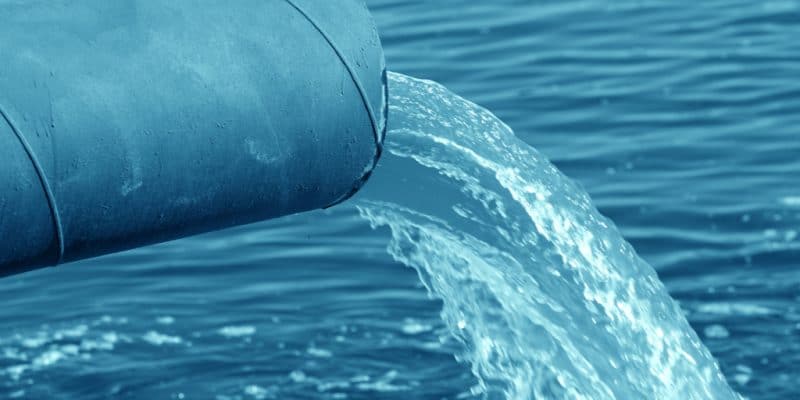 The Ivorian government has just ratified a €30.4 million loan from the West African Development Bank (BOAD). A sum intended for the drinking water supply project in the city of Abidjan.

It’s done! The West African Development Bank (BOAD) has definitively validated its investment in the drinking water supply project in the city of Abidjan, the Ivorian capital. The Ivorian government ratified the CFAF 20 billion (€30.4 million) loan proposed by the financial institution of the Economic Community of West African States (ECOWAS) on Wednesday, March 20, 2019 in Abidjan.

The Abidjan drinking water supply project is being carried out by the French company Veolia. This global giant, specialised in water treatment and waste management, works on site with PFO Africa, an Ivorian construction and public works company. The two partners are jointly building a drinking water plant with a capacity of 240,000 m3 per day, near Adzopé, a city located about 100 km from Abidjan.

The treated water in this plant will be pumped from the La Mé River. “This drinking water plant is a contract between PFO and the State of Ivory Coast, we are subcontractors on the design and assembly part. In this context, we studied several scenarios and the only river close enough to Abidjan is the La Mé. Its flows vary from 8 or 9 m3 during low water periods to several tens of m3 during the rainy season,” Gilles Fleurade, Director of Veolia Ivory Coast, recently pointed out.

One more project for Abidjan

BOAD funding will likely accelerate the establishment of the station. At the end of the ministerial meeting of Ivory Coast, Sidi Touré, the government spokesman stated that “the project will contribute to preventing the reduction of groundwater resources in the cities of Abidjan, Songon and Bonoua currently used for drinking water desertion in the Abidjan District”.

The Ivorian government has launched several projects to provide water to the populations of this city of more than 4 million inhabitants particularly the construction of a water treatment plant, pumped from the Aghian Lagoon. This 150,000 m3 capacity station requires an investment of 165 million euros. The feasibility studies for this project were financed, up to 500 million CFA francs (more than 762,000 euros), by the French Development Agency (AFD).