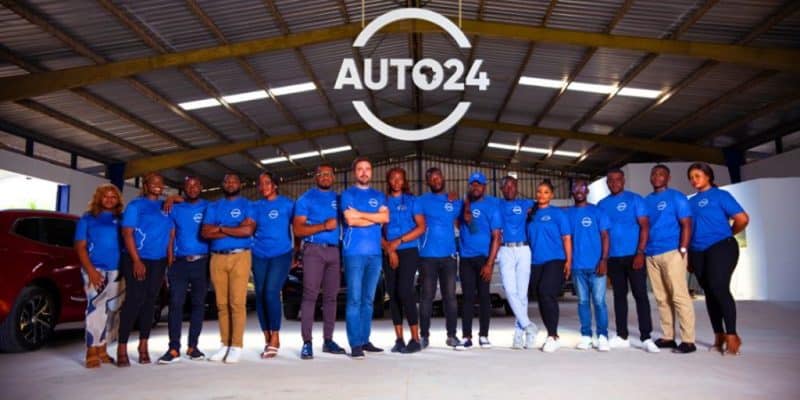 In Ivory Coast, the town of Treichville, located three hours from the capital Yamoussoukro, was recently equipped with a charging station installed by the mobility start-up Auto24. The initiative is in line with the Ivorian government's vision to accelerate ecological mobility in urban areas.

As it awaits the mid-2023 commissioning of its first metro line covering a distance of 37 kilometres from the city of Abidjan, Ivory Coast is continuing its transition to ecological mobility. It is in this context that the Ivorian start-up Auto24, which specialises in the sale and repurchase of second-hand vehicles, recently installed a recharging station in the commune of Treichville.

“We will move Ivory Coast forward in the electrification of its car fleet by encouraging local consumers to take an interest in sustainable transport. Moreover, our country has an increasingly diversified energy mix (42% renewable energy by 2035 according to the World Bank, editor’s note), with hydroelectric dams, biomass and solar energy,” says Axel Peyrière, the co-founder of Africar Group, the parent company of Auto24 based in Paris, France.

In the same breath, the company also announced that it would be releasing its first range of used electric vehicles for individuals and companies by January 2023. These include ‘Kia e-Soul, Kia e-Niro and Hyundai Porter Electric’ vehicles manufactured in Asia. For this purpose, Auto24 will use the technological solutions of the EV.Tech platform based in Ivory Coast.

In this West African country, the industrial port areas of Yopougon in the north-west and Vridi in the south-west are the most affected by atmospheric pollution accentuated by population growth, according to Véronique Yoboué, a researcher at the Laboratory of Atmospheric Physics and Fluid Mechanics at the University of Cocody.

In this context, the Ivorian government has signed a financing agreement in the second half of 2022 with the Global Environment Facility (GEF) for the implementation of the Integrated, Sustainable and Low Emission Transport project in Ivory Coast. This project, which aims to introduce electric vehicles on public roads, will be implemented jointly by the Ivorian Ministry of Transport and the Ministry of Environment and Sustainable Development.