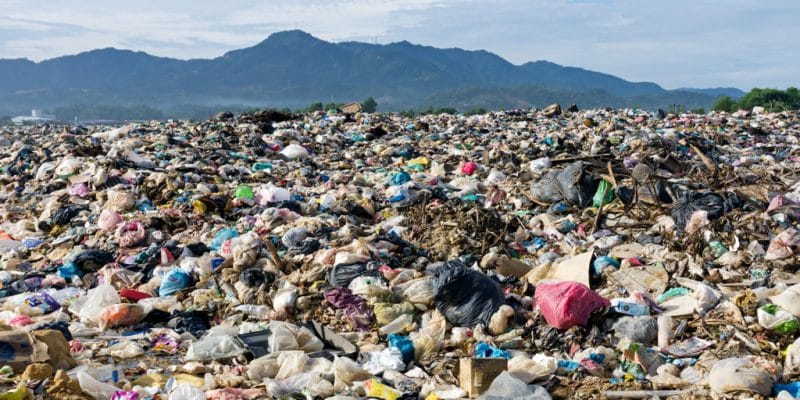 The government of Ivory Coast ratified on Thursday, July 4, 2019, the closure of the Akouédo landfill near the city of Abidjan. The site will be transformed into a city park with various infrastructures.

A promise has been made, a done deal! The Ivorian Prime Minister presided over the closing ceremony of the Akouédo landfill on Thursday, July 4, 2019. It is a 112-hectare site, 83 hectares of which are occupied by waste. They were collected from more than 5 million inhabitants in the large district of Abidjan. The landfill was opened 53 years ago. It is saturated and has become a danger to the fast-growing population in this urban area of Ivory Coast.

When it was created, the landfill was 12 km away from the city of Abidjan. Like an octopus, the city has spread its tentacles to the point of absorbing the small town of Akouédo. Closing the landfill has been on the Ivorian government’s agenda for several years. “We would like to express our sincere thanks to the population who have endured the effects of this uncontrolled dumping for 53 years. It is not a dump that will remain as it is, the government will proceed with the rehabilitation of the space,” Nadro Félix, the technical advisor at the National Waste Management Agency (Anaged), recently explained.

The closure of the Akouédo landfill is a long-term project that the government has entrusted to PFO Africa, an Ivorian company specialising in construction and public works. For the past six months, the site has no longer been used for waste. The area is now secured by a fence. “The first objective is to limit water infiltration on the site. First, the waste massif will be transformed into dome-like structures and the whole will be covered by a layer of clay one metre thick protected by a geomembrane, then 50 cm of topsoil. Then, degassing and mixed wells will be installed to pump the leachate. The system will be complemented by the creation of storage basins for rainwater polluted by leachate,” says PFO Africa.

The company also plans to surround the landfill with peripheral ditches. She will install a flare to remove the biogas. Waste collected throughout the Abidjan District is now sent to the Kossihouen Recovery and Landfill Centre (CVET), located 26 km from Abidjan. It will process more than 1.2 million tonnes of household waste per year. According to the government of Ivory Coast, this represents 90% of the waste produced in the Abidjan district.

An urban park in Akouedo

The Kossihouen CVET is located on 100 hectares, with a storage capacity of 4 million tonnes of waste. As for the former Akouedo site, it will host an urban park, which will be composed of sports and recreational areas. The Ivorian government will also set up a training and documentation centre on the circular economy, recovery and recycling of waste.

BENIN: Brick manufacturing unit, based on plastic waste to be built soon