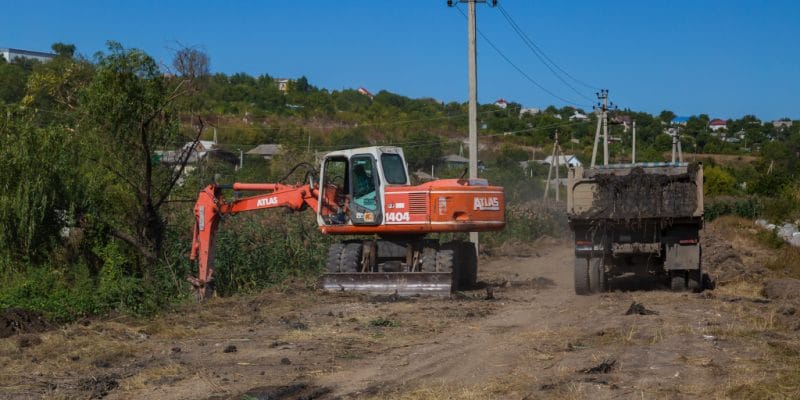 The African Development Bank (AfDB) Group has approved a €48 million loan to Ivory Coast. The funding is for a project aimed at reducing the frequency of floods in the Autonomous District of Abidjan.

The €48 million loan from the African Development Bank (AfDB) is for the implementation of the Abidjan Autonomous District Sanitation and Living Environment Improvement Project (PAACA). The project implemented by the Ivorian government aims at reducing the frequency of floods in the city of Abidjan. The Ivorian government has been negotiating for months with the AfDB for its financing. Talks accelerated in August 2021, notably on the contours of the project.

According to the AfDB, its loan will support the rehabilitation and extension of 82.15 km of wastewater networks in the northern and southern areas of the city and the construction of 16.15 km of storm water drainage channels. At the same time, solid waste management equipment will be installed and pre-collectors will be trained. In addition to improving sanitation services, the Ivorian government is promising 2,700 social connections for vulnerable households to the wastewater network, the development of a public garden and the rehabilitation of three health centres connected to the drinking water network.

Read also- IVORY COAST: 315 M$ from IDA for the fight against floods and waste

According to the Abidjan-based financial institution, the PAACA will also make it possible to make a thousand connections to improve access to drinking water in schools and health centres. In its public establishments, 429 latrines will be built to guarantee good hygiene conditions for its users. In the area of local socio-economic development, the Ivorian government plans to build two sheds and drying areas for smoking fish and five attiéké (cassava semolina) production units.

Analysis of vulnerability to hydro-climatic risks

It is also planned to carry out a study on the analysis of vulnerability to hydro-climatic risks in the city of Abidjan. This study will also address the issue of sea level rise. Activities will be identified through the development of a project to be submitted to the Green Climate Fund (GCF) on the basis of the results of this study and those on the management and recovery of solid waste,” explains Osward Chanda, the AfDB’s Water and Sanitation Department Director.

The pan-African bank estimates that the PAACA will directly and indirectly benefit 3.5 million inhabitants of the autonomous district of Abidjan. The PAACA is a follow-up to the Gourou Integrated Watershed Management Project, whose activities were completed in 2017. This other AfDB-supported project aimed at reducing flooding in Abidjan through the installation of rainwater drainage facilities.