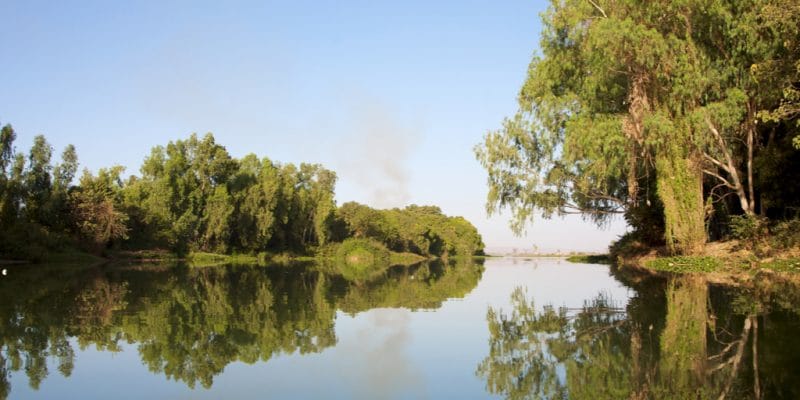 The African Development Bank (AfDB) has announced the release of CFAF 15.8 billion (more than €24 million) to finance a project to tackle silting in the Niger River Basin that crosses Ivory Coast.

It is no longer a secret for anyone that global warming is impacting the African continent with the spread of deserts like the Sahara. Drought is on a constant increase in the areas around the Sahel, with land becoming more and more arid. This phenomenon contributes to the silting up of the Niger River and the reduction of its flow. Yet nine African countries depend on the river basin, which originates in West Africa, before flowing into the Atlantic Ocean at the level of Nigeria, i.e. almost in Central Africa.

To combat the effects of climate change and build resilience, the Niger Basin Authority (NBA), which includes nine countries in West and Central Africa (Benin, Burkina Faso, Cameroon, Chad, Ivory Coast, Guinea, Mali, Niger and Nigeria) has launched the Integrated Programme for Development and Adaptation to Climate Change in the Niger River Basin (dubbed PIDACC/BN in French). It is being implemented in all NBA countries, including Ivory Coast. The African Development Bank (AfDB) recently announced the decision of its Board of Directors to allocate CFAF 15.8 billion (more than €24 million) to implement the PIDACC/BN on its territory.

The objective of the PIDACC/BN is to contribute to improving the resilience of people and ecosystems in the Niger River Basin through sustainable natural resource management. “The PIDACC/BN-Ivory Coast component will be implemented in two areas. The first is located in the centre of the country and includes five administrative regions, namely; Aries, Gbeke, N’zi, Moronu and Iffou. This central area of the country covers a large part of the former “cocoa loop” and covers 25,965 km². The second, covering an area of 28,982 km², covers the national portion of the Niger Basin, located in the north-west of the country and extending over three administrative regions: Bagoué, Kabadougou and Folon,” explains Martin Kouassi Kouadio, PIDACC coordinator in Ivory Coast.

In all, the PIDACC/NB helps to combat erosion and silting, in particular through the stabilisation of dunes in the Niger River basin over 8,000 hectares, the conservation and rehabilitation of degraded land over 74,000 hectares, as well as the mechanical and biological treatment of ravines.

To protect the banks of the Niger River from erosion, 15,000 hectares of trees will have to be planted. Local populations will practise agroforestry on 21,000 hectares. Wildlife reserves will be developed as well as spawning grounds for fish reproduction.

The PIDACC/BN also plans to exploit the Niger River through the rehabilitation and construction of 124 water reservoirs for plantation irrigation. The Niger Basin, being a large area for the breeding of ruminants (cattle, goats and sheep), the project will also allow the rehabilitation and construction of 105 water reservoirs for breeding. Aware that fish is a resource to be developed, an emphasis will be placed on fish farming with the development of 40 farms throughout the Niger River Basin. People who use the river to travel will also have 78 km of navigational sections improved by dredging and mowing, as well as 30 landing stages and berths for canoes or any other equipment that navigates the Niger River.

In order to ensure the success of the project, the Niger Basin Authority included an institutional capacity building component, as well as accompanying measures such as the creation of 220 infrastructure management committees.