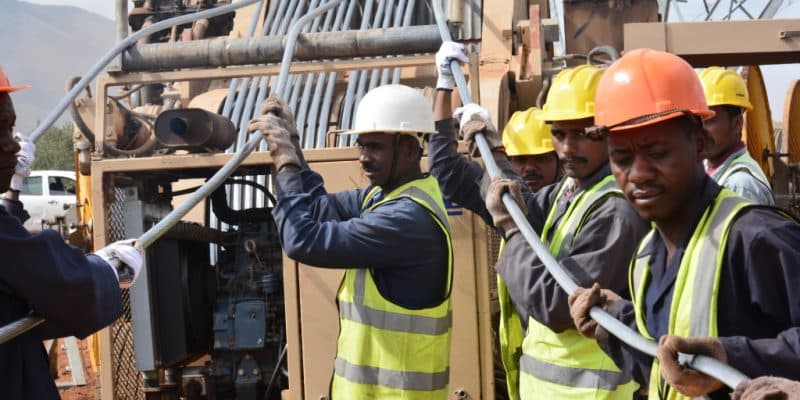 In Ivory Coast, the “Electricity for All Programme” is supported by the African Development Bank (AfDB). Through the African Development Fund (ADF), the pan-African financial institution is providing financing of USD 10.53 million. Comprising a loan of US$8.26 million and a grant of US$2.27 million, this financing is intended for the electrification of 739 localities, including 313 in the Mountain district in the west and 426 in the Savannah, Woroba and Zanzan districts.

The “Electricity for All Programme” was launched by the Ivorian government to facilitate access to electricity for the population by easing access formalities and facilitating payment of the cost of electricity connection. This will be done over a period ranging from three years for the most affluent households to ten years for low-income populations, particularly in rural areas. The objective set by the Ivorian Electricity Company (CIE) is to connect 200,000 households to electricity per year through the installation of prepayment meters.

Electrify… but with which network?

With the financing granted by the ADF, the Ivorian government, through CIE, will connect 71,660 households (15% of which are managed by women) to the national electricity grid, as well as 7,168 professional centres, including schools, health centres, women’s peasant organisations and craftsmen.

The national electricity network on which CIE relies for the implementation of the “Electricity for All Programme” is only 27% supplied by renewable energy from hydroelectric power stations, according to the Energy Regulatory Commission (CRE) in France. In Ivory Coast, the adoption of other clean energy sources is progressing slowly but surely, with the support of development partners, notably the International Finance Corporation (IFC), which is deploying its Scaling Solar programme with the aim of developing an installed solar capacity of 60 MWp.

Yamoussoukro wants to produce 42% of its electricity from renewable sources by 2030. At the same time, the country, which already has an installed capacity of 2,229 MW, is directing its energy strategy towards gas, with work on extending the 450 MW Azito combined cycle power plant and the construction of the 390 MW Atinkou gas power plant. The aim is to accelerate electricity exports, industrial development and, above all, electrification. According to Power Africa, 47% of Ivorians still do not have access to electricity.