Homepage » IVORY COAST: a call for tenders for the solar power plants in Laboa and Touba

IVORY COAST: a call for tenders for the solar power plants in Laboa and Touba 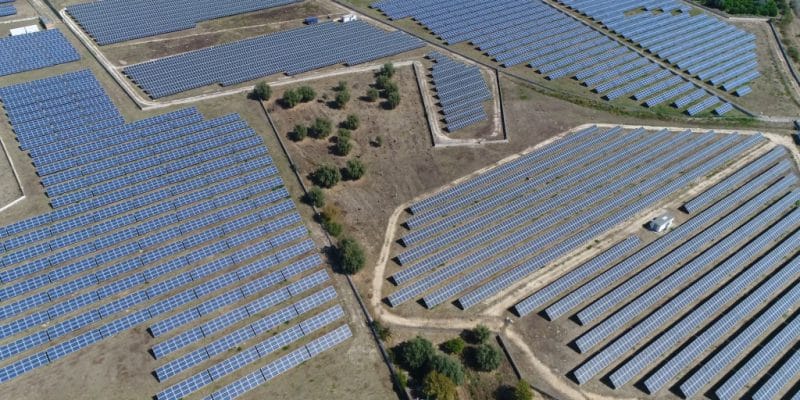 The Ivorian government has just launched the pre-qualification for the financing, construction and operation of two solar photovoltaic power plants in Laboa and Touba. This project is being implemented under the Scaling Solar programme of the International Finance Corporation (IFC), a subsidiary of the World Bank Group. Interested independent power producers (IPPs) have until September 6th, 2021 to apply.

One solar park will be built in the locality of Laboa in the north-east of Ivory Coast. The other plant will be installed near Touba, a town located between Odienné in the north, Séguéla in the east and Man in the south, in the Bafing region, 680 km northwest of Abidjan. According to the Ivorian government, the first stage of the bidding process consists of a pre-qualification of potential bidders with the experience, expertise and financial resources required to implement a large-scale independent solar power production project within a tight timeframe.

In the second stage of the process, pre-qualified bidders will be invited to submit their bids in accordance with the tender document. The successful Independent Power Producer(s) (IPP) will design, finance, build, install, commission and operate the two solar PV plants over a 25-year period. The electricity produced will be fed into the national electricity grid of Ivory Coast under a power purchase agreement (PPA) signed with the Compagnie Ivoirienne d’électricité (CIE).

Ivory Coast is starting to implement its solar project at the same time as Niger is joining the Scaling Solar programme of the IFC, the World Bank Group’s private sector financing arm. As part of this initiative, Senegal now has two 60 MWp solar power plants in Kahone and Kaél.