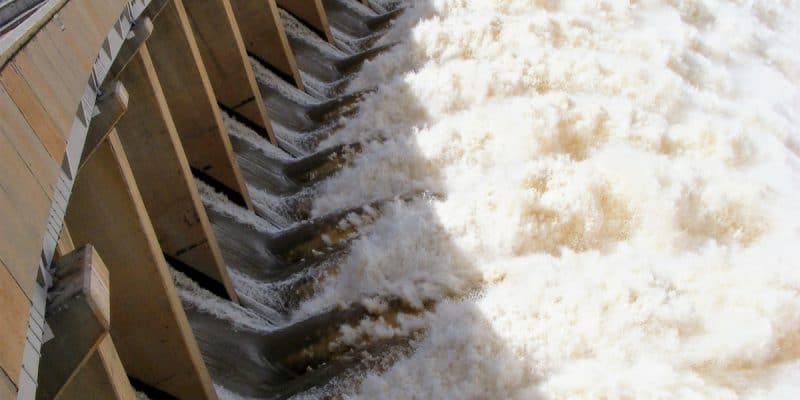 The Ivorian authorities officially connected 60 villages to the Soubré hydroelectric power plant in the west of the country on December 7, 2018. In the coming months, 190 other rural communities will be connected as well. As a result, 3000 tonnes of greenhouse gases will be reduced per year.

The people of Man (a department located in the Tonkpi region of western Ivory Coast) have been enjoying the benefits of electricity connection for some time now. A first wave of sixty villages in the region has been connected to the power produced by the country’s largest hydroelectric power plant, Soubré, with a capacity of 275 megawatts.

The symbolic power-up ceremony for these first 60 localities was presided over on December 7, 2018 by the Ivorian Prime Minister, Amadou Gon Coulibaly.

It is part of the rural electrification component of the Transmission and Distribution Network Upgrading Project (Pretd), which involves the construction of high-voltage transmission lines from the Soubré power plant to the cities of San Pedro, Duékoué and Zagné. Then the extension of Soubré and San Pedro substations and the construction of new substations in Duékoué and Zagné.

The project financed to the tune of €137.82 million by the African Development Bank (AfDB) Group will provide electricity to people in 252 rural localities in the Mountain District, including 42 in Cavally region, 82 in Guémon region and 128 in Tonkpi region. In addition, the strengthening of the networks in the west of the country will also allow the shutdown of the thermal power plants currently running on fuel oil in the region, as well as an estimated annual reduction in greenhouse gas emissions of 3000 tonnes.

The financing of the Pretd is AfDB’s third intervention in the energy sector in the country. The bank approved a 42 million loan on November 7, 2018 to finance the project to improve access to electricity in rural areas under the National Rural Electrification Programme (Proner), launched in 2013. The objective is to electrify 426 localities in three districts in northern Ivory Coast, for a total of 42 million euros. These villages will be in addition to the 50 localities already electrified under the Côte d’Ivoire-Liberia-Sierra Leone-Guinea (Clsg) Subregional Interconnection Project approved in 2013, and the 252 localities currently under electrification under the Pretd.

This brings to 728 the number of localities whose electrification is financed by the bank. “These projects are launching the development of the country’s value chains,” said Serge Marie N’Guessan, Deputy Director General of the AfDB Regional Office for West Africa.

The AfDB’s active portfolio in Ivory Coast currently includes 23 operations with net commitments of €896 million, mainly focused on transport and energy infrastructure. The government’s ambition is to electrify all localities with more than 500 inhabitants by 2021.