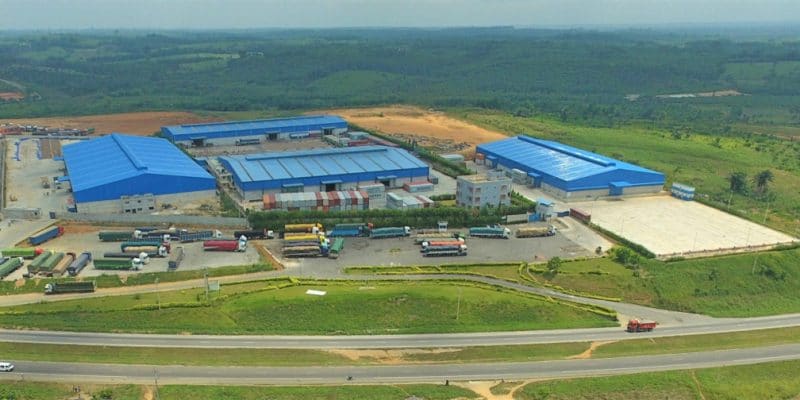 Include sustainability in the cashew supply chain. This is one of the objectives of Valency International Trading, a player in the cashew sector in Ivory Coast. The subsidiary of the Singaporean group Valency International wants to set up a factory to process cashew nuts locally in Ivory Coast. This initiative has a direct impact on increasing the income of small producers.

This is also what motivated the choice of Norfund and Finnfund. The two investment companies, respectively Norwegian and Finnish are each providing a $10 million line of credit to Valency International Trading. The company will build a factory that will be supplied entirely by small-scale farmers.

The future plant will be able to process 45,000 tons of raw cashew nuts per year. With this capacity, the company is expected to generate about 2,000 direct jobs and provide income to 10,000 smallholder farmers. According to Finnfund, with the large capacity of the processing plant, Valency is expected to reach up to 5% of the country’s cashew producers.

Ivory Coast is one of the world’s major cashew producers. But these nuts are mainly destined for export. In 2020 alone, the West African country shipped 660,000 tons of raw cashew nuts to the international market. Currently, only 10% of the nuts produced in Ivory Coast are processed. The Ivorian government hopes to process 52% of the nuts over the next few years.

Valency International Trading’s project will contribute to the Ivorian authorities’ policy, which should also generate more income for the country. As part of its project, Valency is committed to responsible business practices and to developing sustainability and transparency in the cashew supply chain. The Summit Jain-led company will develop a sustainable cashew supply chain management program, which will allow it to work directly with smallholders and reduce the role of middlemen in the current supply chain.

In addition, Norfund and Finnfund plan to follow up on this work with an observer position on the Singaporean company’s board of directors. Despite this commitment to environmental responsibility, cashew nuts are among the products that cause deforestation in Ivory Coast, along with cocoa, palm oil and rubber. In 60 years, the country has lost 90% of its forest cover, according to the results of the new country’s Wildlife Forest Inventory (IFFN) published in July 2021.