IVORY COAST: 2 solar power plants will be built thanks to IFC’s Scaling Solar 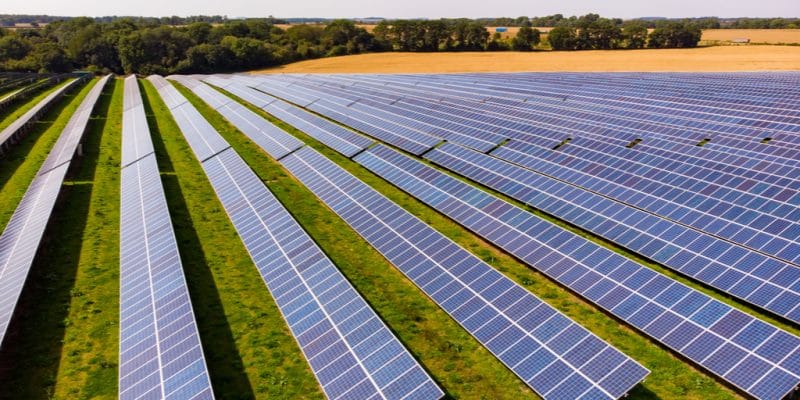 An agreement has recently been signed between the Ivorian government and the International Finance Corporation (IFC), the World Bank's private sector financing subsidiary. It concerns the construction of two solar photovoltaic power plants as part of the "Scaling Solar" programme.

It is official, the International Finance Corporation is coming to Ivory Coast with its “Scaling Solar” programme. This is an initiative of the World Bank, through its subsidiary, the IFC. The objective of “Scaling Solar” is to encourage private companies to invest in solar energy, in order to supply energy to the national electricity grid of the country concerned, and to ensure the rapid execution (maximum two years) of electricity projects, in particular through public-private partnerships (PPP).

As Afrik 21 announced on November 13, 2019, negotiations were held between the government of Ivory Coast and IFC officials on the margins of the recent Annual Meetings of the World Bank and the International Monetary Fund (IMF) in Washington, DC, USA. “Developing and diversifying our energy sources is an absolute priority for the country, especially as we develop our economy and also increase the number of countries to which we export electricity. In line with our commitments to combat climate change made at COP21, “Scaling Solar” will help us to exploit our abundant solar resources and provide clean energy to Ivorians, especially those living in rural areas,” explains Abdourahmane Cissé, Minister for Oil, Energy and Renewable Energy Development in Ivory Coast.

The Scaling Solar programme in Ivory Coast will enable independent power producers (IPPs) to develop two solar power plants as part of PPPs. They will have a combined capacity of 60 MWp. The first one will be located in Touba, a region located in the west of the country, not far from the border with Guinea. The government wants to build the second one in Laboa, in the locality of Borotou-Koro, in the Bafing region.