Homepage » IVORY COAST: 2 bills for the protection of transboundary water

IVORY COAST: 2 bills for the protection of transboundary water 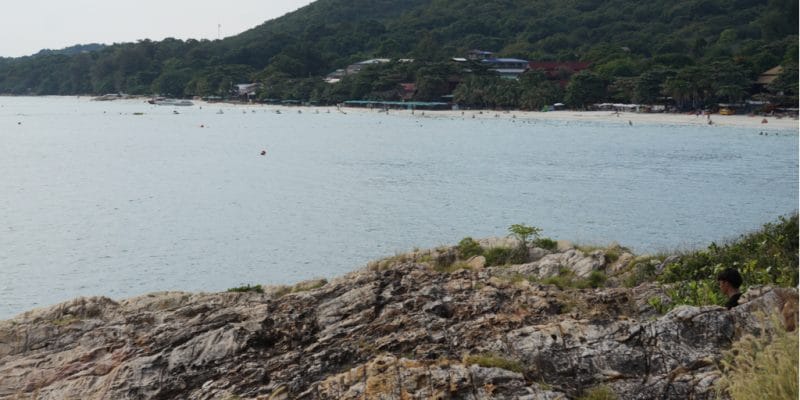 At the root of the tensions around water, there are several factors, namely a rapid and profound change in the physical conditions of the watercourse due to the construction of dams, water diversion or the realization of irrigation perimeters and the inability of existing institutions to absorb and manage effectively the said changes, particularly through basin organizations or cooperation agreements. In addition, drought is the cause of water stress. Ivory Coast, which shares eight transboundary basins with its neighbors, is not spared. It is for this reason that the government adopted on January 12, 2022, in the Council of Ministers two bills for the protection of its transboundary resources.

The new texts authorize the President of the Republic of Ivory Coast, Alassane Ouattara to ratify two conventions This is the Convention on the Protection and Use of Transboundary Watercourses and International Lakes, adopted on March 17, 1992 in Helsinki, Finland and amended on November 28, 2003, in accordance with Decision 6-3 of November 30, 2012 clarifying the accession procedure. The African Union (AU) Convention on Transboundary Cooperation, adopted on 27 June 2014 in Malabo, Equatorial Guinea will also be ratified. These conventions have already been ratified by Ghana in 2020, Chad and Senegal in 2018, and Guinea-Bissau and Togo in 2021.

According to the Ivorian authorities, the ratification of the Helsinki Water Convention of the United Nations Economic Commission for Europe (UNECE) by Ivory Coast will guarantee a reference framework for integrated water resources management, which implies better transboundary cooperation clauses for the preservation of the quantity and quality of available resources and the prevention of conflicts in the transboundary space. The accession of Ivory Coast will make it the sixth African State to be party to the 1992 Helsinki Convention. In Cameroon, the project to ratify the Helsinki Water Convention is also under study.