Homepage » IVORY COAST: 10 IPPs in the run for the 60 MWp solar power plants in Laboa and Touba

IVORY COAST: 10 IPPs in the run for the 60 MWp solar power plants in Laboa and Touba 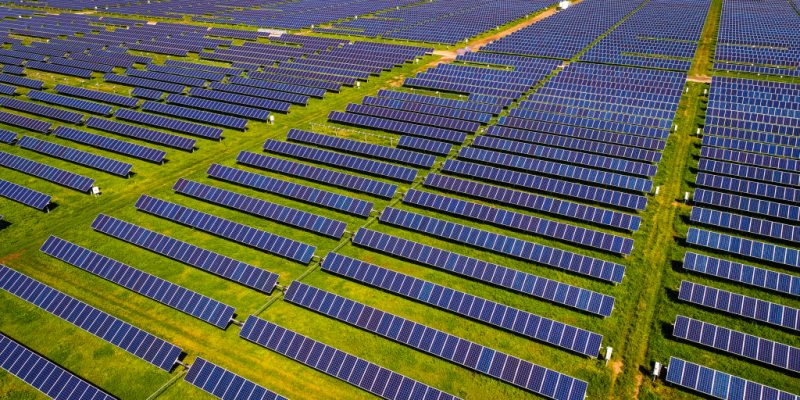 The Ivorian government and the International Finance Corporation (IFC) have announced the results of the pre-qualification process for two 60 MWp solar photovoltaic power plants in Laboa and Touba. These projects will be implemented through public-private partnerships (PPP).

There is news about the “Scaling Solar” program in Ivory Coast. Just a few months after the launch of a call for tenders for the construction of the Laboa and Touba solar photovoltaic power plants, the Ivorian government and its partner, the International Finance Corporation (IFC), have announced the results of the pre-qualification process for the financing, construction and operation of these facilities, which will be located in the Bafing region in western Ivory Coast.

Ten companies have been selected to continue the qualification process. Among these companies, two have decided to work in consortium. These are the French investment company Meridiam, which has joined forces with its compatriot EDF Renouvelables, a subsidiary of the Electricité de France (EDF) group. The French company Voltalia, which is currently multiplying its projects in Africa, has also come forward to build the two solar power plants. The same goes for the Norwegian independent power producer (IPP) Scatec, the British Globeleq and the Italian Enel Green Power.

The Egyptian company Elsewedy Electric is also among the potential developers of the Laboa and Touba solar plants. The same goes for Infinity Power Holding and Nareva Holding, the subsidiary of the Moroccan group Al Mada. The selected IPPs will build solar power plants capable of delivering 60 MWp to the national grid in Ivory Coast.

The solar plants are being built under the “Scaling Solar” program, an IFC initiative to leverage public-private partnerships (PPPs) for the rapid construction of solar power plants in developing countries, particularly in Africa. In West Africa, this program also benefits Senegal, Togo, and is expected to add 50 MWp of solar power to Niger’s national grid.