IVORY COAST: $1.12 billion pledged for sanitation and drainage in Abidjan 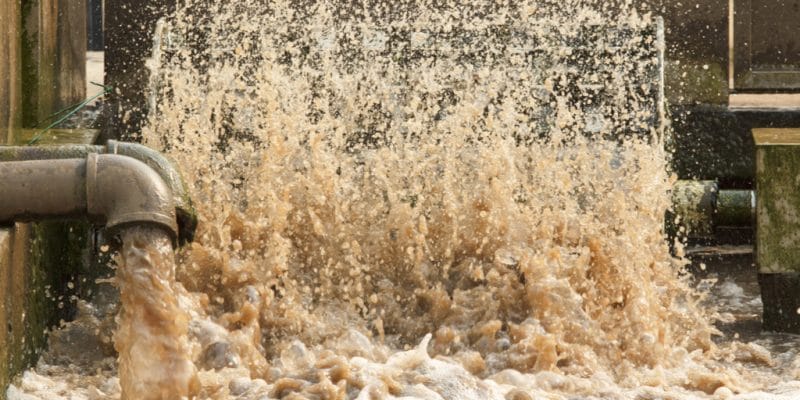 Several international donors have recently announced their intentions to support the Ivorian government in the implementation of its Master Plan for Sanitation and Drainage in the Abidjan District (SDAD). They will invest up to 738 billion CFA francs (1.12 billion euros) for the period 2020 to 2030.

The Government of Ivory Coast has decided to implement the Abidjan District Sanitation and Drainage Master Plan (SDAD) in order to improve the health of the populations of the city of Abidjan and, above all, to avoid deadly floods such as those of 2018. Representatives of several development partners recently met in the Ivorian economic capital and decided to support this programme, which will last 10 years, between 2020 and 2030.

The government is accelerating

The SDAD is a mega sanitation project that the Government of Ivory Coast will launch in the next few months. This is why, after receiving investment pledges from donors, the government immediately initiated the disbursement procedure. “Next year (2020), $300 million (175 billion CFA francs) will be provided to Ivory Coast for these sanitation initiatives,” said Pierre Laporte of the World Bank.

The availability of funding will allow the Ivorian government to accelerate the work. He says that Phase I of SDAD has at least 21 projects. These include the extension and improvement of the functioning of the wastewater network in the city of Abidjan. In particular, with the installation of collectors and the rehabilitation of the existing network. In Ivory Coast, the government is also planning to build new wastewater treatment plants and rehabilitate existing plants such as the Koumassi Digue plant, which has a daily capacity of 23,000 m3. The renovation of this wastewater pretreatment station particularly concerns the raw water supply and lifting station, the screening station, the de-sanding, oil removal and pumping stations to the offshore pipeline and the discharge station to the deodorisation station. Phase I of the SDAD will also allow the construction of pumping stations to evacuate rainwater more quickly.