IUCN Red List, biodiversity loss will be accentuated in Africa? 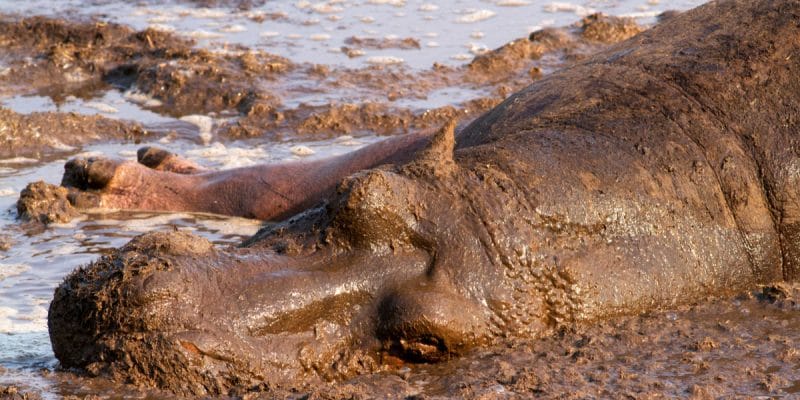 Almost 28% of animals are threatened with extinction. The latest update of the Red List of threatened animal species was published on September 4th, 2021 at the World Congress of the International Union for Conservation of Nature (IUCN). According to the organisation, the degradation of animal habitats and climate change are the main factors in the decline of biodiversity. And given that Africa is the continent most exposed to the effects of climate change, there is reason to fear for its biodiversity.

The new update of the Red List of Threatened Animals was unveiled on September 4th, 2021 by the International Union for Conservation of Nature (IUCN). This document, considered to be the barometer of the state of life on our planet, is highly relevant for Africa. The continent is dominated by the main factors of destruction of animal biodiversity, as defined in the IUCN report. These are the loss of wild animal habitat and the effects of climate change.

In particular, the IUCN warns that due to climate change, “rising temperatures and hence sea levels are expected to reduce the habitat of some species by at least 30% over the next 45 years”. The threat is therefore greater for the continent most vulnerable to the effects of climate change, where floods will, for example, displace nearly 2.7 million people by 2050, according to the Intergovernmental Panel on Climate Change (IPCC). In its 6th report published on August 9th, 2021, the IPCC notes that the extinction of animal and plant species would be 1,000 times faster than in the mid-19th century. With a warming of between +2 and +3°C, up to 54% of terrestrial and marine species could be threatened with extinction by the end of the 21st century. Even at +2°C, polar wildlife (penguins, seals, bears) will be threatened. And at just 1.5°C, 70-90% of coral reefs are at risk.

Almost 28% of animal species are threatened

The latest edition of the IUCN Red List lists 138,374 species, of which 38,543, or some 28%, are classified in the various categories (Extinct, Extinct in the Wild and Surviving Only in Captivity, Critically Endangered, Endangered, Vulnerable, Near Threatened, Least Concern, Data Deficient, and Not Assessed) Specialists are warning of an on-going collapse of biodiversity, and some speak of a “sixth mass extinction”.

“These Red List assessments show how closely our lives and livelihoods are linked to biodiversity,” says Bruno Oberle, IUCN Director General. At the IUCN Congress, 3-11 September 2021 in the French city of Marseille, policy makers and civil society are being called upon to raise awareness of the link between the on-going collapse of biodiversity and the living conditions of humans on the planet, which are also threatened by climate change.

The resolutions adopted by IUCN’s General Assembly members will be presented at the Cop15 on biodiversity, which will be held in Kunming, China, in early 2022.