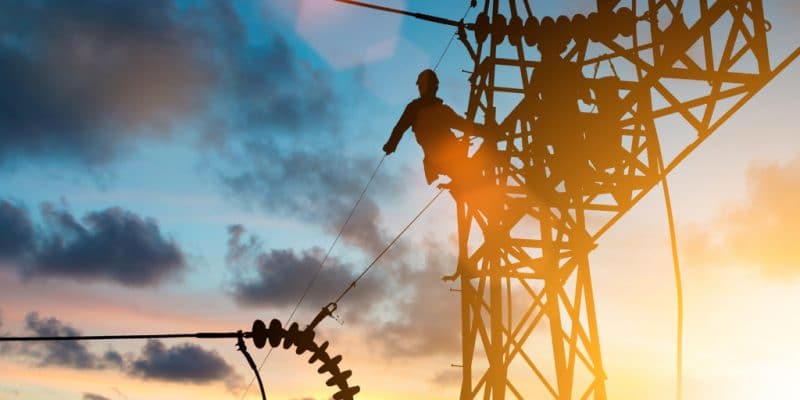 The World Bank and the French Development Agency (AFD) have lent $106 million to Guinea. They will be used to rehabilitate and extend the electricity transmission network in Grand Conakry and to develop off grid in more remote areas.

It is a major operation for Guinea. The West African country has just received nearly 70 billion CFA francs (106 million dollars). The loan is a $50 million grant from the World Bank and another $50 million ($56 million) from the French Development Agency (AFD). The official validation of these agreements took place on Tuesday, April 2 2019 in Conakry, the Guinean capital, between Mamadi Camara, the Guinean Minister of Economy and Finance, and representatives of the World Bank and AFD.

The funds are intended to support two projects in the electricity sector. The first concerns the rehabilitation and extension of the electricity grid in Conakry and surrounding cities, including Coyah, Dubréka, Manéah, Forécariah and Kindia.

The agreement signed between the World Bank and the Guinean government “complements the two previous agreements that have been signed since the meetings of the Advisory Group in support of the energy sector, namely the additional financing of $25 million for the energy sector recovery plan and $75 million in support of the Guinea-Mali interconnection, for a total of $150 million […]. This project aims to support the implementation of the National Programme for Improving Access to Low-cost Electricity from 2016 to 2020, which aims to double the rate of access to electricity from 18.1% to 36% during that period,” explains Rachidi Radji, the World Bank’s country representative in Guinea.

This project consists of two components, the first of which concerns the rehabilitation and construction of 20 km of mixed line and 87 km of low-voltage line, the construction of 43 medium and low voltage 630 kVA cabin substations, the construction of 20,000 connections and the installation of 20,000 prepaid metres. In parallel, institutional support is included, including the recruitment of a firm of experts to ensure the financial management of the company Électricité de Guinée (EDG), the public electricity transmission and distribution company. The recovery of this company is also the condition set by the World Bank and AFD for the release of this new financing.

The second part provides for the revision of the electricity regulatory framework, in particular that of public-private partnerships. An awareness campaign will also be conducted on energy efficiency and, above all, the phenomenon of vandalism on electricity transmission networks.

Support for the AGER

Part of the World Bank’s and AFD’s financing is intended to support the Guinean Rural Electrification Agency (dubbed AGER in French) responsible for electrification in remote areas. The company is currently investing in off grid, a strategy adopted by several African countries for village electrification. In Guinea, rural electrification is an emergency because the rate of access to electricity in these areas barely reaches 2.5% (2016) according to the Guinean government.

It will be up to the government to distribute the money received. According to the World Bank and AFD, the Guinean projects carried out thanks to this 106 million dollar financing will provide 82,000 households in urban areas and 3,000 households in rural areas with access to electricity.