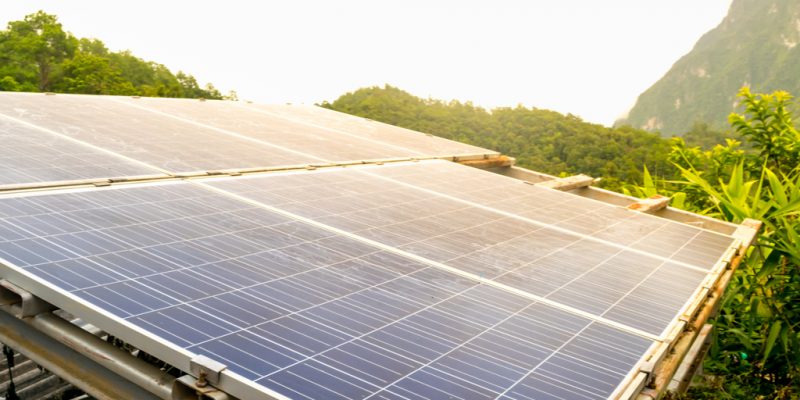 The African Development Bank (AfDB) has just awarded a grant of nearly €762,000 (over 7.9 billion Guinean francs) to the Republic of Guinea through its Sustainable Energy Fund for Africa (SEFA). The investment will be used to support the Guinean Rural Electrification Agency (Ager) in setting up solar off-grid projects for the country's villages.

The African Development Bank (AfDB) is supporting electrification projects in the Republic of Guinea. It has just approved a grant of close to €762,000 (over 7.9 billion Guinean francs) for the country through its Sustainable Energy Fund for Africa (SEFA). The investment will be used to support the Guinean Agency for Rural Electrification (AGER), which is responsible for the electrification of remote areas, in setting up solar off-grid projects in Guinea.

Projects to be financed

The AfDB funds will be used, among others, to finance technical, economic, financial, technical pre-feasibility and environmental and social impact studies for off-grid solar projects in the country. These projects are identified in the “Least-Cost Electrification Plan” developed by the Government of the Republic of Guinea in 2016, in coordination with the World Bank and the French Development Agency (AFD). Among the projects to be financed in this way is the deployment of 57 off-grid solar systems in Guinean villages. The systems will benefit around 30,000 households and some 100 micro and small businesses in the country. About 100 jobs will be created to deploy these systems. Guinea’s “National Programme for Improving Access to Least-cost Electricity” will be completed in 2020. It is expected to increase the country’s electricity access rate from 18.1% to 36%.

The AfDB grant will also enable the Guinean Agency for Rural Electrification (AGER) to better evaluate private sector bids and better conduct contract negotiations for the construction, operation and maintenance of solar off grids resulting from the tender to be launched by the World Bank. Thus, Ager will be able to mobilise more funding to carry out its various projects and develop the sector-wide approach of solar off grids in the country.

Prior to the AfDB, the World Bank and AFD allocated financing of around 6.5 million euros (the equivalent of about 67.5 billion Guinean francs) to the Guinean Agency for Rural Electrification (AGER) to support its solar off-grid projects. The Bank’s operations in Guinea already date back to 2007. They have already helped improve the connection to the electricity grid of some 500,000 people. They have also reportedly led to the creation of more than 300 new or improved power distribution lines and reduced annual CO2 emissions in the country by 3274 tons.